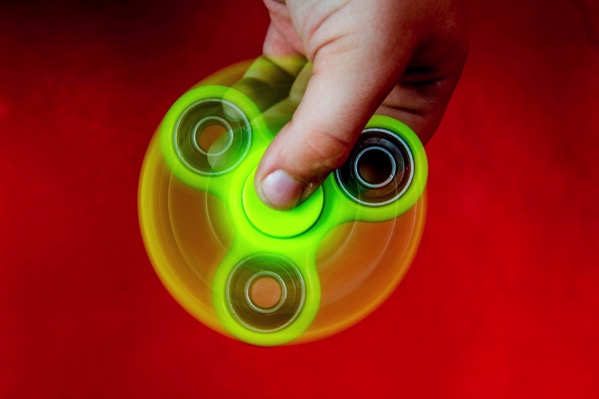 What is shown above is a $5 fidget spinner, the hottest toy craze right now which according to an analyst might be a $500 million market this year. However, a bunch of YouTubers have come up with ideas to turn their broken iPhones and other smartphones into these fidget spinners, by drilling a hole in the phone and adding a ball bearing (via BusinessInsider).

YouTube channel EverythingApplePro has turned four different iPhones including an iPhone 7, into fidget spinners using a power drill over the weekend (shown above).

The trick is drilling a hole in the phone and adding a ball bearing. Don’t forget to take the battery out first, unless you want your fidget spinner to explode.

Meanwhile, another YouTuber Dylan Kowalski hasposted his iPhone spinner by cutting his iPhone in half. Check it out: