A new Instructable shows you how to turn your iPhone into a digital microscope capable of 175x magnification, allowing you to take photos of things like plant cells and even their nuclei (via InsideCupertino). All you need is a drill, some bits and a cheap laser pointer, all of which should not cost more than $10. 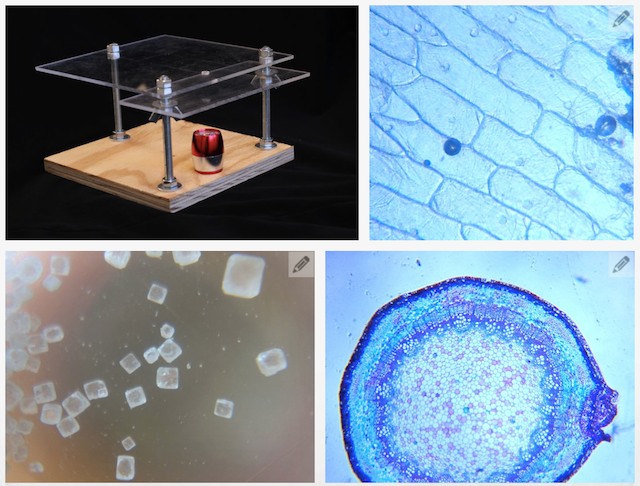 The man behind the idea is Instructables user Yoshinok, and the whole thing shouldn’t take you more than 30 minutes to build once you have the materials. Here’s a list of materials needed:

You’ll also need to borrow a friend’s drill if you don’t have one yourself. Once you’ve got all of that together, just follow the detailed instructions in the video below to build the base. And once you’ve completed it, you can start taking macro photos of anything that will fit on the specimen stage.

Sony has today announced the release of its next PS5 system software beta, which introduces a handful of new features, including the highly requested Discord voice chat. The release introduces a variety of UX, accessibility, and social feature enhancements, as well as Variable Refresh Rate (VRR) support for 1440p resolution. Invited beta participants from the...
Usman Qureshi
16 mins ago