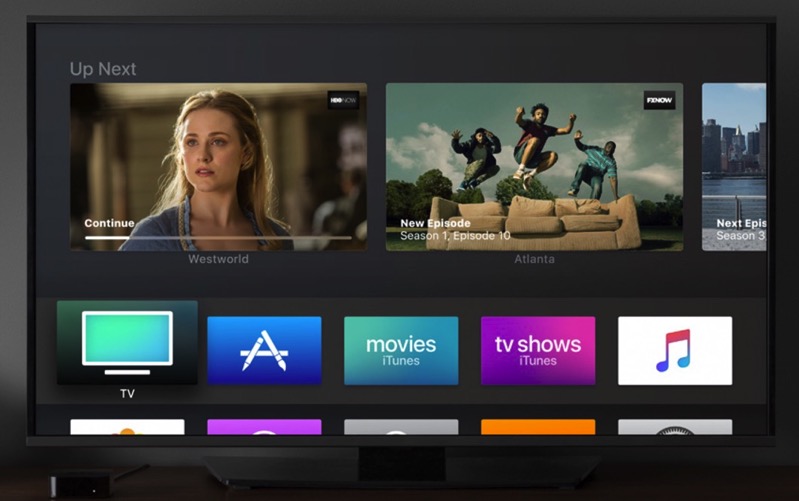 Developer are probably still waiting for watchOS 4 beta 9, which should be out soon.

As we are one week away from Apple’s highly anticipated iPhone 8 special event, the company continues to fine-tune and tweak its mobile and desktop operating systems, preparing for widespread public release later this month.