Back in October with the release of iOS 12 and tvOS 12.1, the updates broke HomeKit functionality for a variety of smart locks, including the Schlage Sense. Users lost the ability to lock or unlock the smart deadbolt remotely from their iOS devices, only to see a ‘No Response’ error message.

The issue was still in place earlier this week when we wrote a follow-up, but after Apple released iOS 12.1.1 and tvOS 12.1.1, the issue has been resolved.

We are able to confirm installing tvOS 12.1.1 fixes the HomeKit issue with the Schlage Sense. Shortly after the update, we are now seeing our Sense deadbolt back ‘online’, as the ‘No Response’ error message has disappeared, and remote locking/unlocking works again. 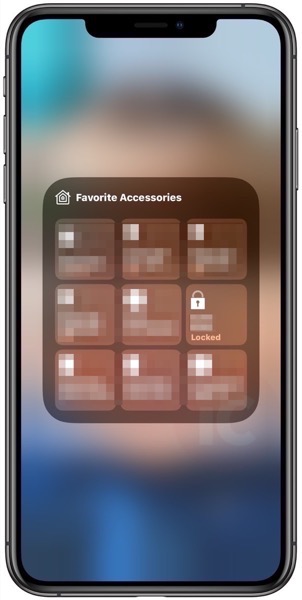 If you’re having issues with your Schlage Sense or other HomeKit-compatible smart lock, install tvOS 12.1.1 and let us know if it solves your ‘No Response’ problem. Finally, we have a fix for this issue, nearly two months later.

1Password developers have just shared a preview of all the new features and improvements coming in their next major update, especially for iOS users. Reorder fields and sections inside items One of the biggest improvements in the forthcoming 1Password 8 update will be the ability to reorder fields and sections within items. "Just edit the item,...
Usman Qureshi
5 mins ago

Apple analyst Ming-Chi Kuo has today claimed in a series of tweets that only the highest-end 'iPhone 16 series’ model will feature a periscope camera lens next year. Earlier this month, a report by The Elec noted that the new periscope camera lens expected to debut this year exclusively in the iPhone 15 Pro Max will...
Usman Qureshi
30 mins ago

Instagram co-founders Kevin Systrom and Mike Krieger are making a return with a brand new project called ‘Artifact,' a personalized news feed driven by artificial intelligence. As noted by the Platformer, the app uses machine learning to understand your interests and will soon let you discuss those articles with friends. The company plans to let users in...
Usman Qureshi
51 mins ago