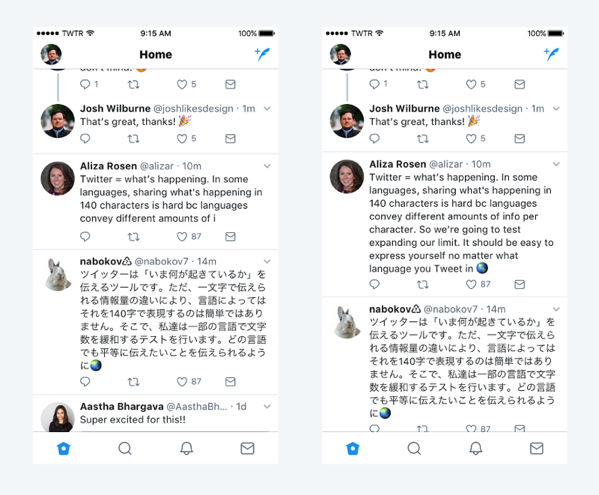 Now visit this Github repository and click the “raw” button.

Tell tampermonkey to “install” the script, or simply copy and paste the code into a new script in Tampermonkey.

Now visit twitter.com, making sure the script in running in Tampermonkey, then tweet away.

That’s it. Now you can tweet longer with 280 characters. Enjoy!

The Roku Channel has shared its list of free movies and TV shows hitting the ad-powered streaming service in Canada for October 2022. Check out the full list below Movies The Death and Life of John F Donovan The Intruders Mama Rhymes for Young Ghouls Wolves The Woman In Black Alaskan Nets The Delinquent Season […]
Gary Ng
21 mins ago