The folks over at Twelve South have just debuted their new HoverBar Tower flexible floor stand for the iPad. Users can attach their iPad to the height-adjustable stand and work out with their favorite trainers anywhere around the home. 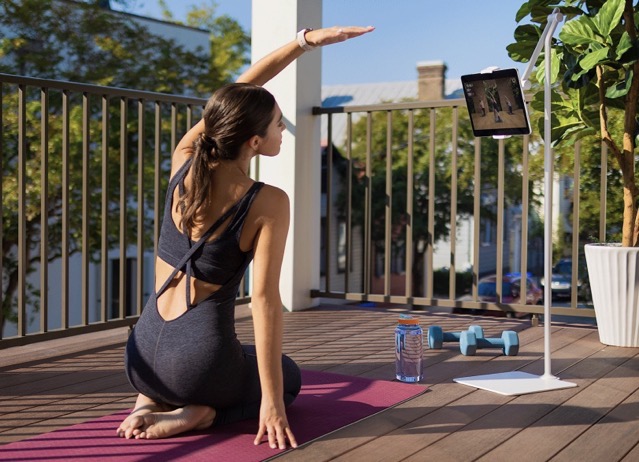 You can Position the floor stand low to the ground for a yoga class, at eye-level for a music lesson, or above your stationary bike.

The HoverBar Tower can even hold the iPad high above your desktop and external monitor as a second (or third) screen. 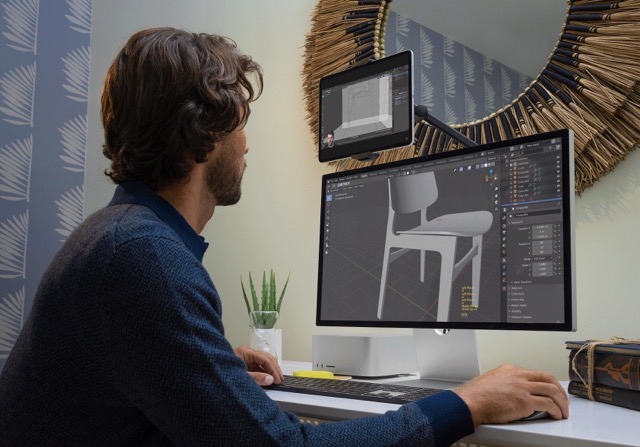 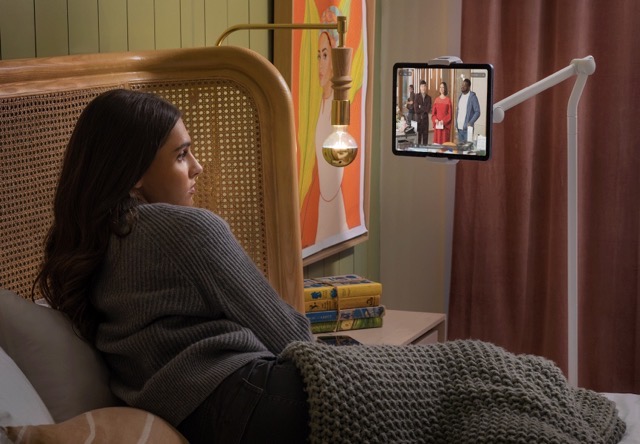 Key features of the HoverBar Tower include:

The Twelve South HoverBar Tower is available to order now at Apple Store, both retail and online, for $129.99.