Twelve South has just unveiled its brand new product called ‘Fermata’, a headphone charging stand that doubles as a charging station for your favourite wireless headphones. The elegant looking case not only holds and showcases your premium headphones but also serves as a full charging station, with a built-in reversible micro USB connector. 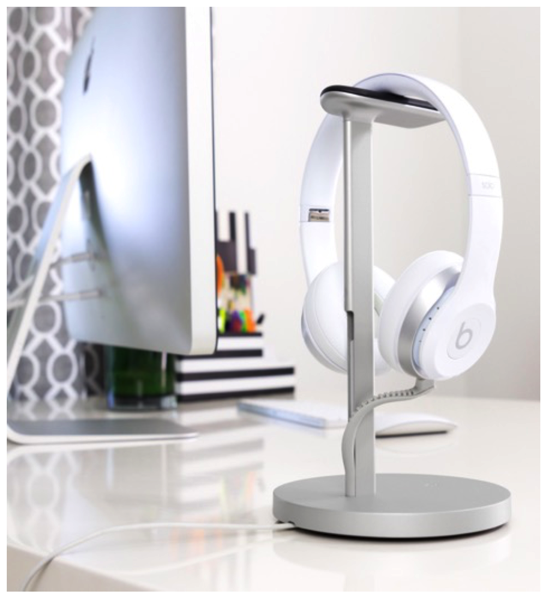 Fermata is topped with a soft, contoured leather saddle, instead of a hard metal hook, which ensures your leather headphone pads hang free and don’t rub against any support structure. The cable built into the post on Fermata has a reversible micro USB connector that lets you connect it into your headphones with ease. When you’re not charging your headphones, the charging cable tucks neatly inside the Fermata post. You can even charge your iPhone or iPad, thanks to an additional USB port in the base.

The headphone stand ships with an AC wall charger and a two-meter charging cable. It will be offered in matte black or silver, and in two variations. The first one which is available now, includes a North America and Japan wall charger. The second one will be shipping later this month, will include a wall plug for UK, Europe, Australia and China. 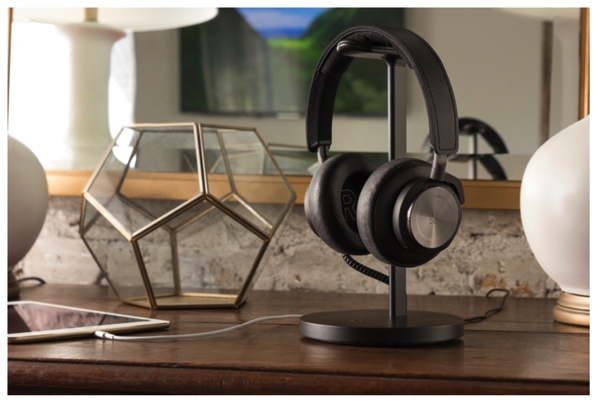 You can order Fermata right now at twelvesouth.com for US $79.99.