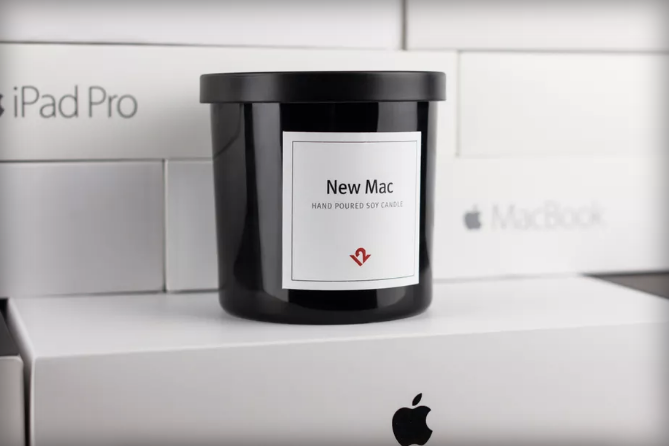 If you love the smell of a new Mac but you don’t want to spend a lot of money to get it, Twelve South has got the product for you.

Today, Twelve South unveiled a candle that promises to deliver a “New Mac” smell, which they say will be identical to the smell you get when you open and unbox a Mac product. The company notes that the candle features notes of mint, peach, basil, lavender, mandarin, and sage, which somehow magically combine to replicate the smell of a new Mac. 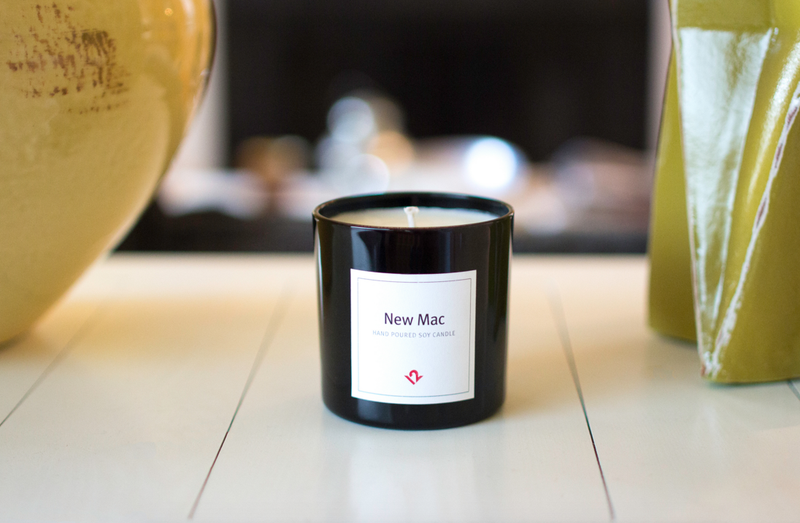 The New Mac candle from Twelve South is priced at $24 and is available from the company’s website. The product has been so popular with Apple enthusiasts that it sold out in less than two hours after being released. The company said that there will be more units available for purchase later this month.