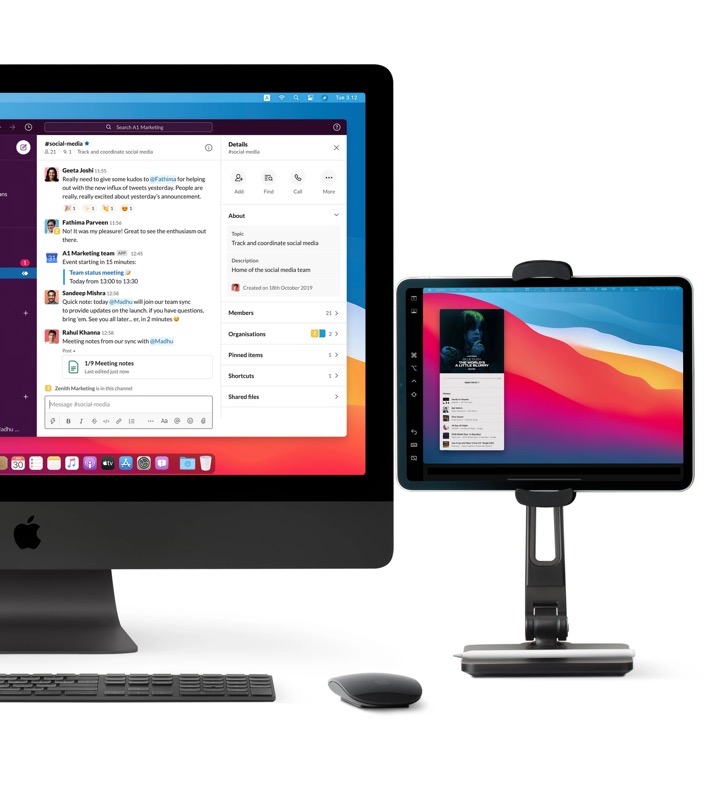 TwelveSouth has launched HoverBar Duo today, its new adjustable stand for your iPad and iPhone.

HoverBar Duo looks to be TwelveSouth’s answer for working from home during COVID-19, as the adjustable stand works for both iPhone and iPad in a variety of ways. The stand also has a storage area for your Apple Pencil.

Here are the iPad and iPhone models it supports: 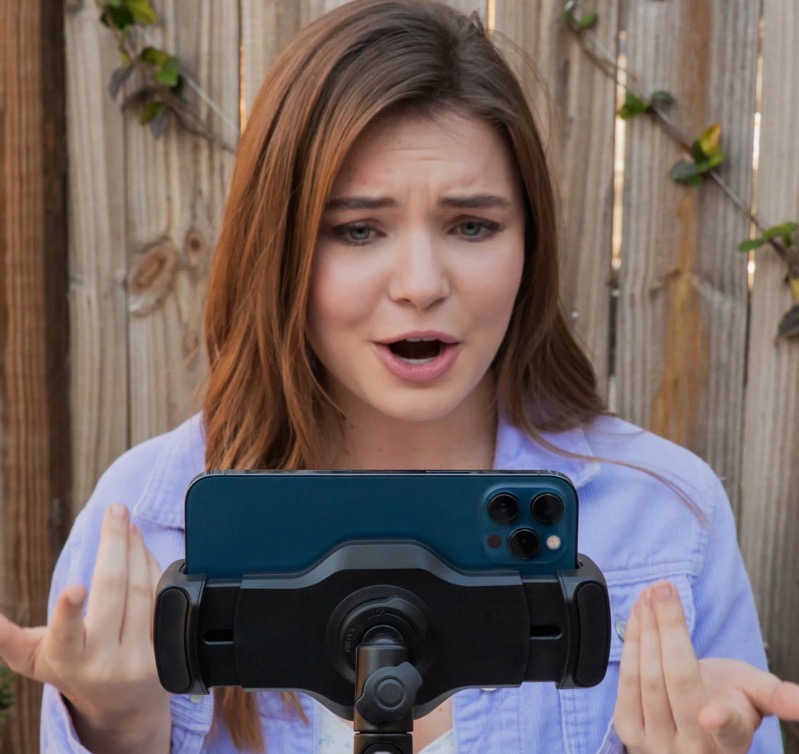 Check out the video below to learn more: