Live game streaming service Twitch, that has previously been available for iOS, Mac, and PC, has just debuted an Apple TV app in public beta, Apple Insider is reporting. The app offers the same features as its iOS and Mac counterparts and provides Apple TV users a chance to try out the service before it goes live on the platform. 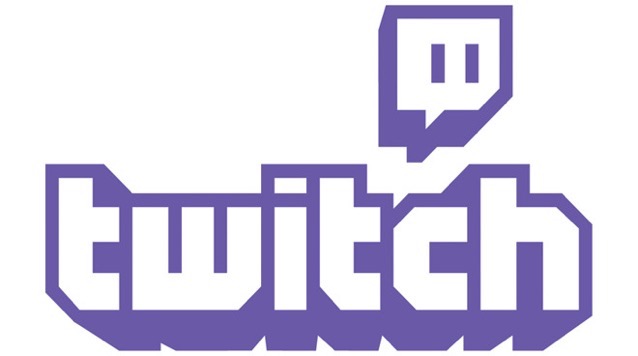 Twitch app for Apple TV lets users watch both live and prerecorded videos as well as participate in the on-screen chat. Apple TV users looking try the public beta need to first install and sign in to Apple’s TestFlight app on an iOS device and then install TestFlight on the Apple TV:

The company states on their beta page that “we don’t want to be too prescriptive so explore the app, watch streams, and try out different features. If you find a bug, the app crashes on you, or you encounter other issues send us your feedback.”

As one of the largest video services on the internet, Twitch now has over 2.2 million broadcasters with 15 million daily active users. Amazon is currently running a promo for Twitch Prime members that gives you 12 months absolutely free access to Nintendo Switch Online.