Twitter has today announced the launch of a new video creation app for iOS devices called ‘Twitter Engage’, which is primarily aimed at helping video creators increase their audiences on the social network and make money in the process. The stand-alone app will also allow users to post videos on Twitter and Vine of up to 140 seconds in length. Meanwhile, select publishers will continue to be able to post videos up to 10 minutes long through Twitter’s professional publisher tools. 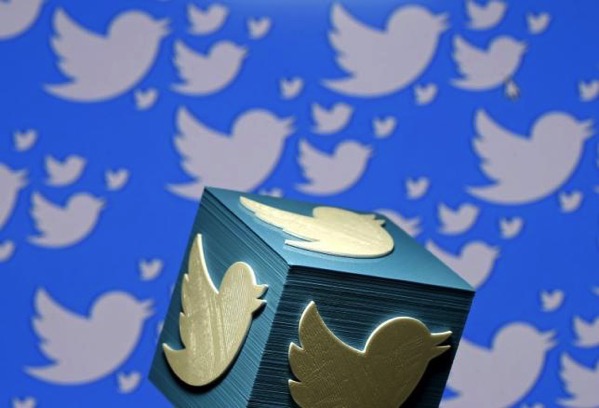 Twitter previously restricted videos to 30 seconds. The new 140-second video limit also applies to Vine, which previously had a six-second limit. “It is a good effort and sits within their overarching video strategy in empowering content creators,” said analyst James Cakmak, while adding that it is however “not a silver bullet in alleviating the broader challenges in the business”. According to Twitter’s blog post, video tweets on Twitter have increased by more than 50% since the beginning of 2016.

“Every day, the world turns to Twitter to discuss the videos that everyone is talking about now – whether it’s sports, news, or music, musings from popular creators, on-the-ground footage from a world event, or a glance into daily life that might just go viral. Video is becoming increasingly central to the real-time conversations happening on Twitter – video Tweets on Twitter have increased by over 50% since the beginning of 2016. And we love watching all the timely, important, and funny video content people share every day.”

To learn more about Twitter Engage, hit up this link.