Twitter has updated its iOS client to version 6.0 bringing with it some significant new features and improvements. The update brings a new look and feel to the app with a simplified navigation and easier search.

According to Twitter’s blog, search just got even smarter with a new filter option that allows you to search by Tweets near you, from people you follow, and more. The update brings improvements to Direct Messages allowing users to share photos from a direct message. 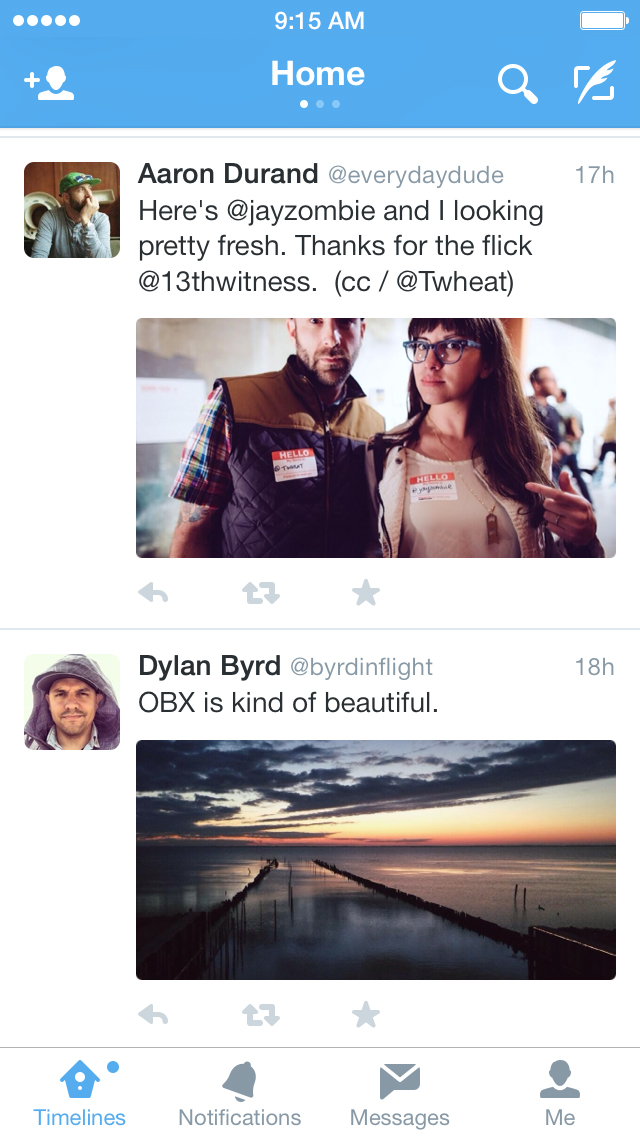 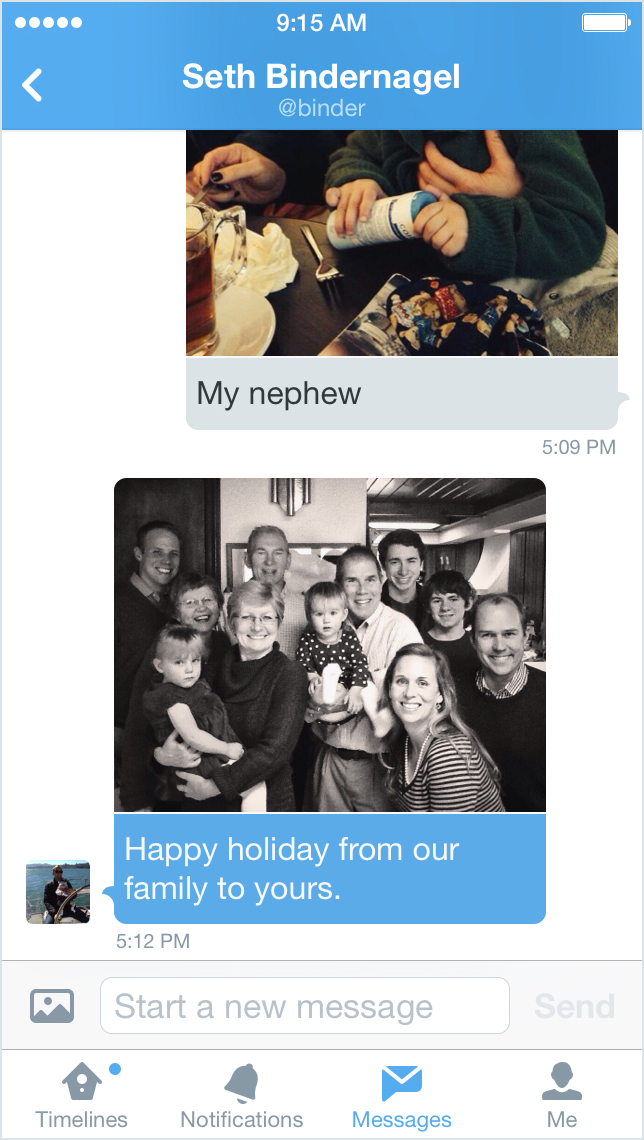 This update includes enhancements across the app.

Faster access to your DMs and notifications; Activity and Discover now available from Timelines

Send and receive photos via DMs

3. Find the notifications that matter most.

Now filter your search by Tweets near you, Tweets from people you follow, and more.