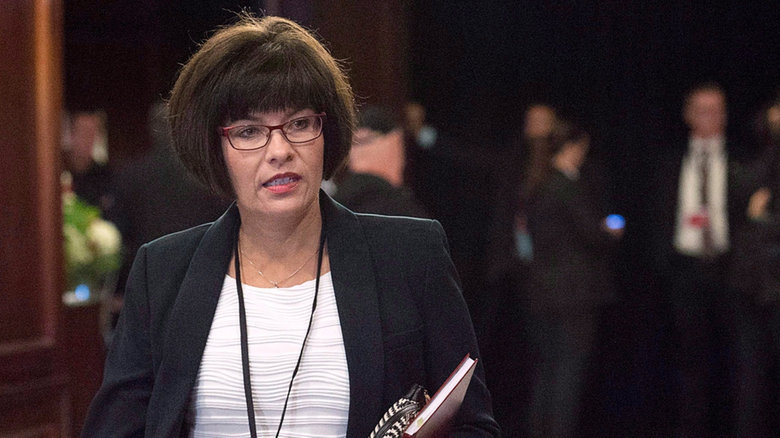 According to a new report from CBC News, the Twitter account of Canadian Health Minister Ginette Petitpas is costing taxpayers more than $100,000 a year.

The account, which was launched on August 18, 2017, has a total of about 250 tweets. These tweets require the equivalent of 1.5 employees dedicated to the task. This includes overtime work costing about $6,500 so far.

Here is the internal memo issued for the minister last summer:

“Resources within the Health portfolio will plan, write, translate, post content and visuals, evaluate, monitor and propose responses to activity on the official account where appropriate.

Health Canada’s social media team will oversee all account co-ordination activities and provide strategic advice on how to increase followers and reach, as required. They will work collaboratively with existing resources across the Health portfolio to help develop and deliver content for the official Twitter account.”

Setting up a Twitter account is free, but apparently running one for a Canadian cabinet minister is quite expensive. Spokesperson Sindy Souffront said:

The department declined to respond to CBC’s request when they asked how much it was costing to employee these 1.5 public servants. A report from 2012 calculated the total average compensation for a public servant is approximately $114,000 annually.