Since Zane Lowe started broadcasting through Beats 1 on Tuesday, June 30, it has become obvious that this radio station will play a wide variety of songs, because it’s aiming high: to play both Indie and pop artists from a variety of music genres. For example, Beats 1 kicked off with a song from an unsigned British band, but after riding the popular hip-hop trend, it quickly switched to AC/DC (I have to admit it felt good, though), and then back to pop, and so on. But there is no way of keeping track track of the songs Beats 1 is playing (via The Next Web). 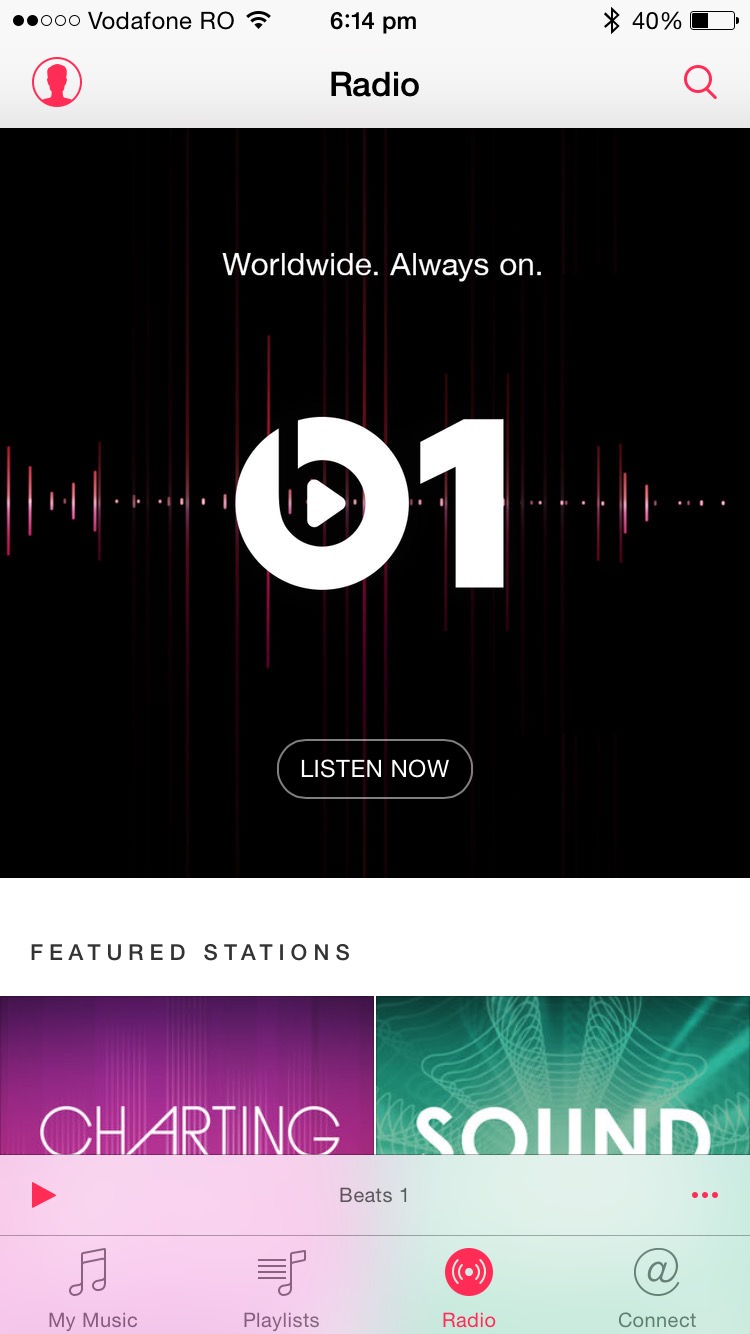 Fortunately, if not for Apple, an Australian developer in San Francisco, Callum Jones, has quickly come up with a fix: a Twitter account called @Beats1Plays. The choice of name speaks for itself: What you’ll find in this feed is a Beats 1 playlist.

Although it may not be useful for those who tune in to Beats 1 24/7, it might come handy if you catch only part of a particular track, liked it, but didn’t hit the “like” button in the Music app.