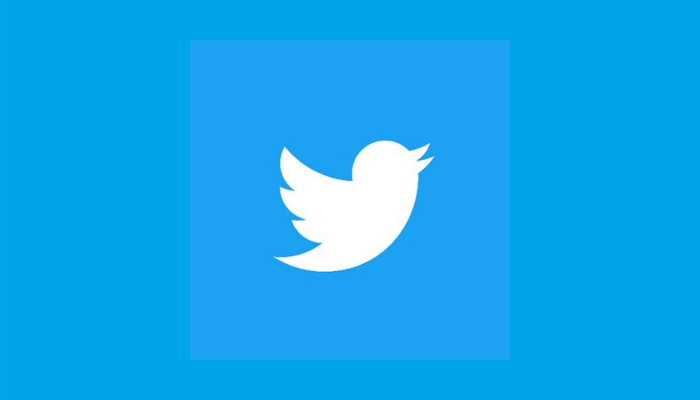 Ok GIFs aren’t new but what *is new* is the option to capture your own using the in-app camera on iOS. pic.twitter.com/3Hl6q78e6s

If you click on the camera button when forming a new tweet on your iOS device, you will now have three options to choose from — a photo, a video, or an animated GIF. Select the GIF option, and you’ll be able to record your own GIF with your phone’s camera, albeit it will only be a few seconds long.

Once you’ve recorded a GIF, you can choose whether it just plays from start to end in a loop or acts more like an Instagram boomerang, playing from start to end and then end to start on loop. Every GIF you make on Twitter is automatically saved to your camera roll in the images folder as exactly what it is — a GIF.

Twitter has been trying out a lot of new features and changes since rolling into the new year, including a downvote option for tweets, a direct competitor to Instagram’s ‘Close Friends’ feature dubbed ‘Flock’, new functionality that would allow users to attach video reactions to quoted tweets, and a poorly received shake-up to users’ timelines that was later reverted after it incited backlash.

On Monday, Twitter published its projections for the top three Canadian conversation trends of 2022 after analyzing billions of tweets over a two-year period.

There is no word yet on when the company plans to bring GIF creation to its Android app, but once Twitter for iOS gets a new feature, its Android counterpart usually isn’t too far behind.