According to an exclusive report by The Telegraph, Twitter also sold data access to Cambridge Analytica, who has recently been found to have harvested millions of Facebook users’ information without their knowledge and later passed it to a political consulting firm. 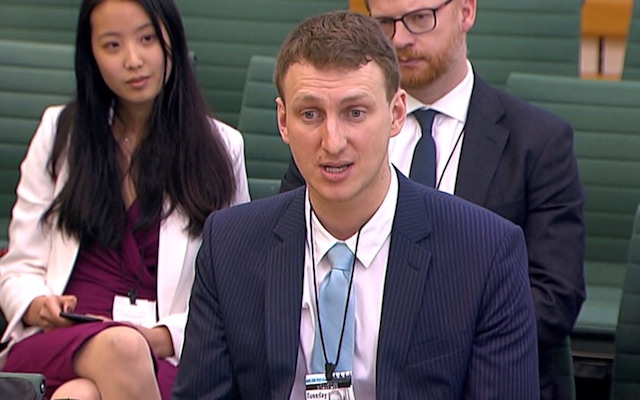 It appears that Aleksandr Kogan, who created a personality quiz on Facebook to harvest information established his own commercial enterprise named Global Science Research (GSR). According to Twitter, GSR was granted access to large-scale public Twitter data, covering months of posts for one day in 2015.

Twitter does in routine provide certain companies, developers and users with access to public data through its APIs. The company also sells the data to organizations, which often use them to analyze events, sentiment or customer service.

Cambridge Analytica however tweeted out this morning that the data obtained by GSR from Twitter was never purchased or used:

Although Twitter does not sell private direct messaging data, the company’s “data licensing and other revenue” grew about 20% to $90 million in the first quarter.