In a shareholder meeting today, Twitter’s board of directors endorsed the proposed $44 billion acquisition of the social media company by Tesla CEO and billionaire investor Elon Musk, Axios is reporting. 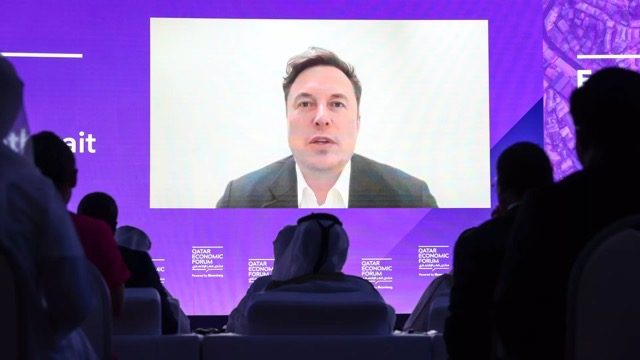 So far, Musk’s proposed takeover of the company has remained uncertain as he has repeatedly threatened to pull out of the deal citing concerns over Twitter bots and fake accounts. Speaking at the Qatar Economic Forum in Doha earlier today, Musk said that there are “still a few unresolved matters about the deal.”

In a recent filing with the U.S. Securities Exchange Commission, Twitter’s board said that it “unanimously recommends that you vote [for] the adoption of the merger agreement.”

Last week, Musk also met with Twitter employees for the first time since he launched his bid to acquire the company.

You can check out the SEC filing in its entirety at this link.