Ahead of tomorrow’s Stanley Cup Finals Game 1 in Edmonton, Twitter Canada has announced its new fan activation NHL Twitter Faceoff, as well as some interesting insights regarding the most Tweeted about teams, players, and games of the Stanley Cup Playoffs 2020. 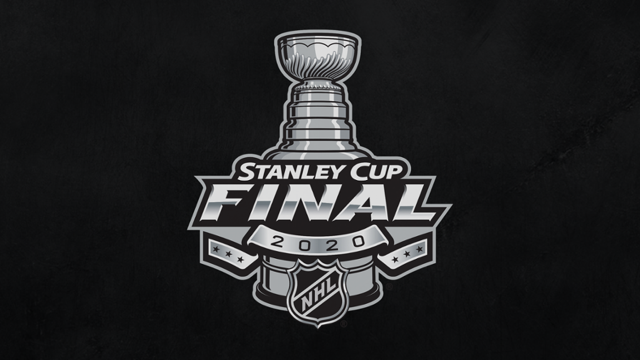 During the NHL Finals, hockey fans will be encouraged to cheer on their favourite teams during games by Tweeting using team hashtags – #GoBolts for the Tampa Bay Lighting or #GoStars for Dallas Stars. These team hashtags will also unlock team emojis on Twitter when you Tweet them.

During the first two periods of upcoming #StanleyCup games, the official @NHL Twitter account plus team accounts will encourage fans to Tweet team hashtags & cheer on their teams. For the third period, the team with the most in-game hashtag mentions wins.

So far, the Tampa Bay Lighting have more account mentions than the Dallas Stars during the 2020 #StanleyCup Playoffs. There were 22% more mentions of the Stars’ team account (@DallasStars) than the Lightning’s team account (@TBLightning).

Here are some interesting stats: