Twitter has announced a new managing director, Rory Capern, who joins the social network from Google Canada (former head of partnerships), replacing Kirstine Stewart, who continues to be the organization’s head of North American media, a role she has had since fall of 2014.

Capern will begin his role in mid-February 2016, taking Twitter Canada’s total staff to 40, all headquartered in Toronto. 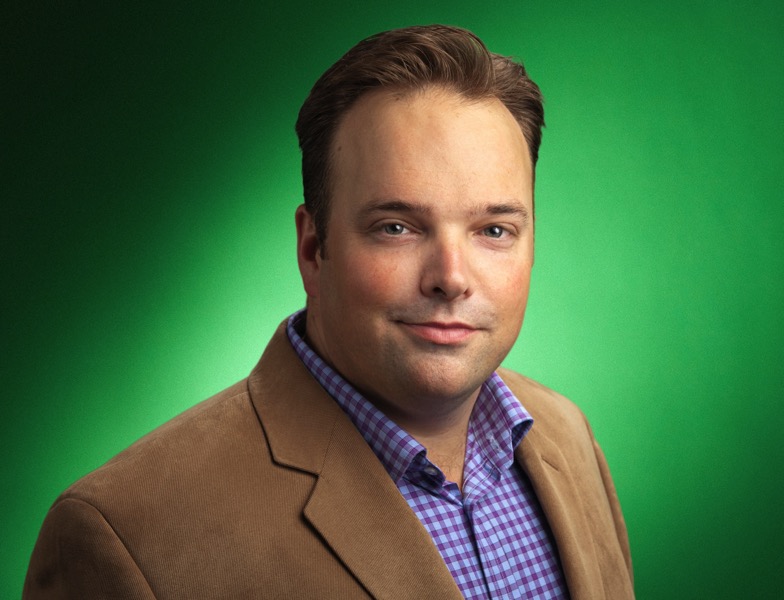 Matt Derella, VP Sales for Twitter, North America, said in an emailed statement “Rory has the right combination of smarts, strategy and deep industry knowledge that our general manager role at Twitter Canada demands,” further adding Capern is a “huge addition to our team at Twitter, both in Canada and in the organization overall.”

Brazil's Federal District Consumer Defense Institute (Procon-DF) earlier this month confiscated hundreds of iPhones from retail stores in the nation's capital of Brasília over the lack of a charger in the box — reports Tecnoblog (via Macworld). This marks the latest escalation in Apple's ongoing conflict against Brazil over the tech giant's removal of chargers from...
Nehal Malik
55 mins ago