According to a recent Twitter research, 70% of Canadians agree that following sports on Twitter keeps them up-to-date with what’s happening. The same research also shows that Twitter is the #1 social media platform of choice for following sports in Canada. 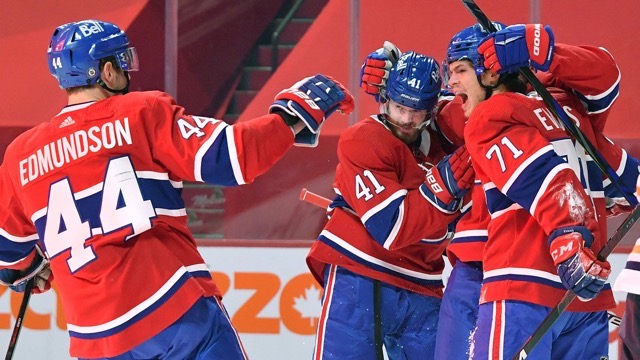 Here is how fans can get in the game by staying connected to Twitter through the #StanleyCup Playoffs.

Aside from Matthews and McDavid, here are the NHL player accounts with the most regular season mentions amongst Canada’s five other teams.