Twitter’s closed caption toggle is now available for everyone on iOS and Android, making it easier for users to choose whether they want to watch their favourite videos on the platform with captions or without them. 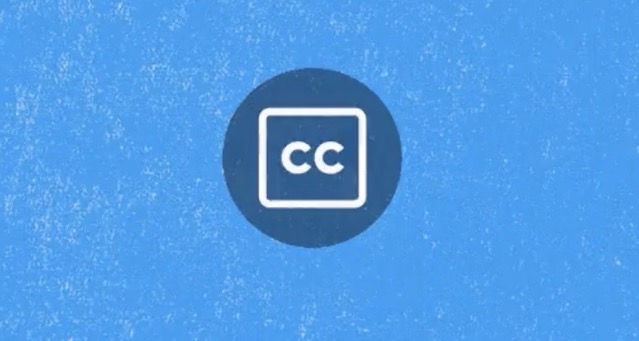 All you need to do is tap the “CC” button on videos with available captions to turn the captions off/on. The feature was previously only available to selection iPhone and iPad users via the official Twitter app, whereas Android users did not have this option altogether.

Starting today, all Twitter users on iOS and Android can benefit from this feature.

The choice is now yours: the closed caption toggle is now available for everyone on iOS and Android!

Tap the “CC” button on videos with available captions to turn the captions off/on. https://t.co/GceKv68wvi

It must be noted that the toggle button will only show up on videos with captions already available and is not related to the automated caption system.

According to an article published by The Wall Street Journal, Apple Pay adoption has now hit 75% of iPhones in the U.S., a number that has climbed up from only 10% in 2016 and 20% in 2017. Apple says that 90% of retailers across the U.S. now take Apple Pay, whereas only 3% of retailers accepted...
Usman Qureshi
2 mins ago

Less than four months after launching the product publicly, Snap is discontinuing the development of the Pixy flying selfie camera drone as it adjusts its product plans during the economic downturn (via CNBC News). Citing people familiar with the matter, the report was initially published by The Wall Street Journal, noting that the decision was relayed to...
Usman Qureshi
37 mins ago

A report from Taiwan's Commercial Times claims TSMC will start production of 3nm chips based on its N3 process node for Apple by the end of this year (via MacRumors). Another report from the publication indicated that TSMC plans to begin mass production of 3nm chips in September. Apple will be the first customer for TSMC's...
Nehal Malik
45 mins ago