Twitter Canada has released details on the Conservative Party Leadership race, detailing the number of followers and mentions by the 14 registered candidates, leading into this week’s Manning Centre Conference in Ottawa. 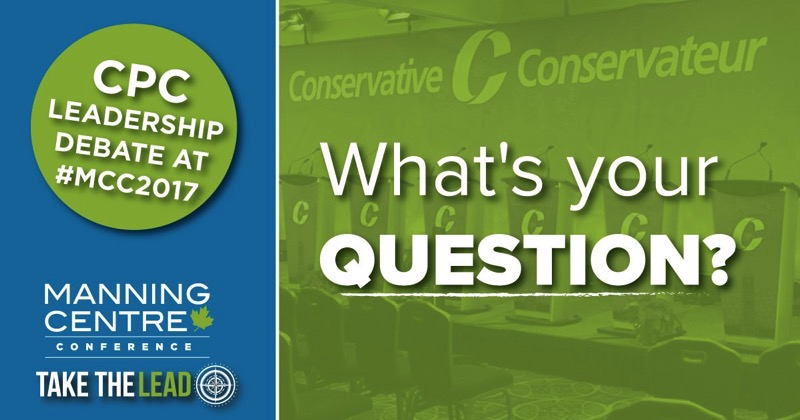 The highest volume of tweets featuring the #cpcldr hashtag are listed below:

As a former Dragon from CBC’s Dragon’s Den and star from ABC’s Stark Tank, Kevin O’Leary (@kevinolearytv) enters this week’s leadership debate with the largest Twitter audience of all candidates, with over 626,000 followers on Twitter–which is 4.5 times more than the other 13 candidates combined.

The top five Conservative Party leader candidates are as follows:

From November 13, 2016, to February 13, 2017, Kevin O’Leary has dominated Twitter conversations when it comes to mentions, showing 1.3 times more than Kellie Leitch, and 2.2 times more than Maxime Bernier, who follow in second and third place, respectively.

Twitter says all candidates have seen spikes in followers over the recent weeks. Below are the five who have gained the most in the past three months:

Twitter Canada periodically shares Canadian data when it comes to politics, as the social network plays a major role in how voters can interact with politicians and candidates. Recently, Twitter noted Toronto Mayor John Tory was the ‘most mentioned’ mayor in the country.