Twitter Fabric for developers, which has previously only been limited to a web-based interface, is now available for iOS and Android mobile platforms. Fabric for iOS is an actionable and customizable app, and is is currently centered around Crashlytics, Twitter’s tool for discovering issues with apps, The Next Web reports. 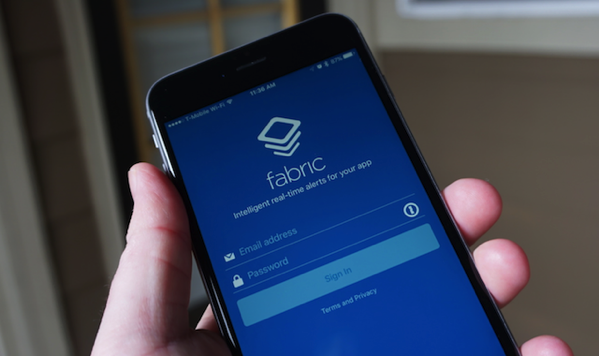 Fabric notifies developers if there are problems with their apps, in addition to providing a few impressive glimpses into the app’s stability. Developers can choose to receive all notifications, or limit it to critical fails or priority problems. Notifications can also be toggled off in-app, and settings can be applied uniquely for each app you’re using with Fabric. The app also offers the ability to offer comments on issues.

When I spoke with Meekal Bajaj, Product Manager at Twitter, he told me the focus was on allowing users to be proactive about problems, not just informed. That’s why there’s the issue commenting feature, and why developers can choose to receive notifications at different levels rather than going all-in or opting out entirely.

All told, Fabric for mobile is just about the same experience you’ll have on the desktop. It’s actionable, and provides all the insight you might want when you’re away from the computer. It doesn’t quite give the detailed breakdown Fabric on the Web does, but that’s also not its purpose.

To learn more about the Fabric platform and the new mobile app, click here.