Over the past few weeks, Twitter has been testing a new Night Mode feature for its desktop site. Today, the company has started to roll out the feature to all its users.

The feature was designed to turn the Twitter interface darker to make it easier to read tweets at night. Night Mode can be enabled by clicking on your profile photo and choosing the “Night Mode” option from the drop-down menu. 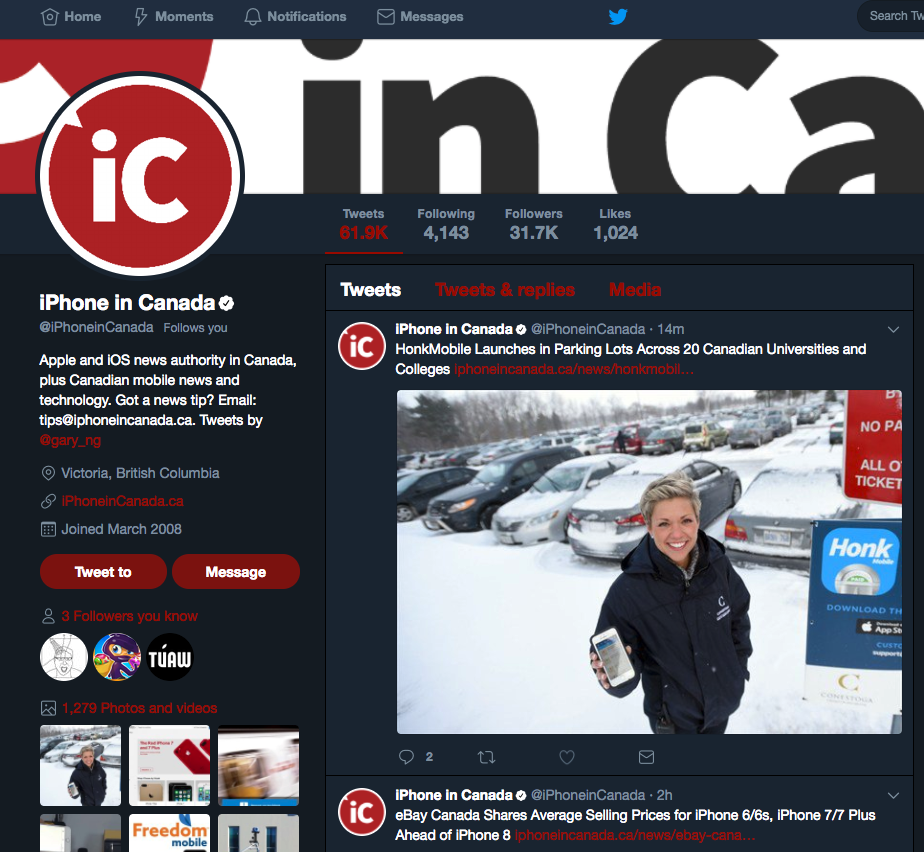 This feature has been available since August 2016 for iOS users. If you are a desktop user of Twitter, you may not see the option right away as it is rolling out to all users over the next few days.

Apple is currently on track to double iPhone exports from India by March 2023. This pace was first kickstarted in April and is continuing as India proves to be a major asset in Apple's diversification of its supply chain. In the five-month span since April, Apple has gone on to cross the $1 billion mark...
Steve Vegvari
16 mins ago