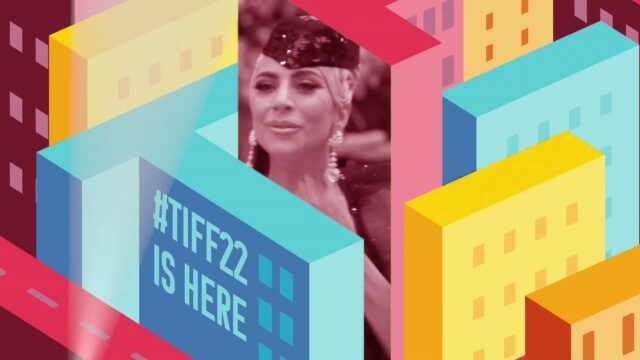 As 2022’s Toronto International Film Festival (TIFF) is ramping up, Twitter has released an ‘insider’s guide,’ highlighting everything Twitter Canada is supporting throughout the event.

Over the course of TIFF, a new custom emoji is active alongside the official #TIFF22 hashtag. The hashtag is already ripe with attendees and critics giving their thoughts on featured films like Barbarian, Weird: The Al Yankovic Story, Plan 75, and more.

In addition, Twitter Canada is partnering with TIFF to host a special #TakeUpSpace panel today. The panel features the ensemble cast of the film The Woman King, including Viola Davis, Thuso Mbedu, Lashana Lynch, Sheila Atim and John Boyega. The Woman King is based on a true story of the Agojie, an all-female Black military force in West Africa during the 1800s.

❤️ this Tweet to be reminded when we go LIVE in conversation with @violadavis, @ThusoMbedu, Lashana Lynch, Sheila Atim & @JohnBoyega from the @WomanKingMovie. #TakeUpSpace pic.twitter.com/LF9E8hAnvj

The panel is said to focus on the power of Black women and celebrate a group of people who are marginalized. Twitter’s global director of culture and community God-is Rivera will moderate the panel with TIFF CEO Cameron Bailey offering opening remarks. The panel can be viewed live on Twitter on both the Twitter Canada and TIFF accounts starting at 12 PM ET/9 AM PT.