Twitter has partnered with PBS NewsHouse to announce a live stream of Inauguration Day 2017 will be available on Friday, January 20, 2017, from 11AM to 5PM EST (8AM PST to 2PM PST), available worldwide on inauguration.twitter.com and @NewsHour. Canadians will also be able to view the inauguration as well, a Twitter spokesperson confirmed. The streams will be available to both logged-in and logged out users. 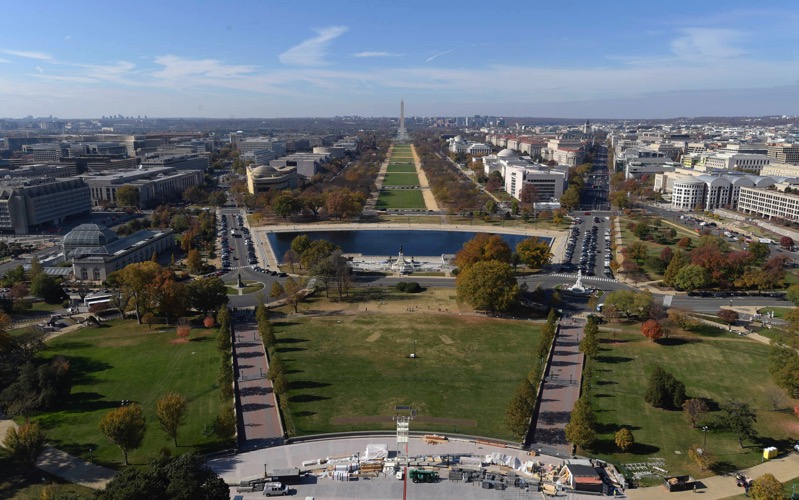 West Front of Capitol Hill in Washington, looking at the National Mall and Washington Monument; image via WTOP

The inauguration will see Donald J. Trump being sworn in as the 45th President of the United States, and Mike Pence as the 48th Vice President.

“Twitter is where news and politics are discussed in real time every day, and we’re excited to collaborate with PBS NewsHour around this historic event to bring public broadcasting’s live coverage to Twitter,” said Anthony Noto, COO at Twitter, in a statement. “NewsHour’s broadcast will integrate dependable, thorough coverage with the live Inauguration Day conversation on Twitter.”

The streaming announcement yet again proves you don’t need cable to watch major events, as companies like Twitter are act more and more like media companies. Last fall, Twitter partnered with Bloomberg to stream the first presidential debate in the U.S., also made available to viewers worldwide. With the ability to reach viewers around the globe, it brings forth advertising opportunities for advertisers to reach a worldwide audience.