Twitter is following the likes of Facebook by introducing a new feature that allows users to broadcast live video through the integration of its live video streaming service, Periscope. 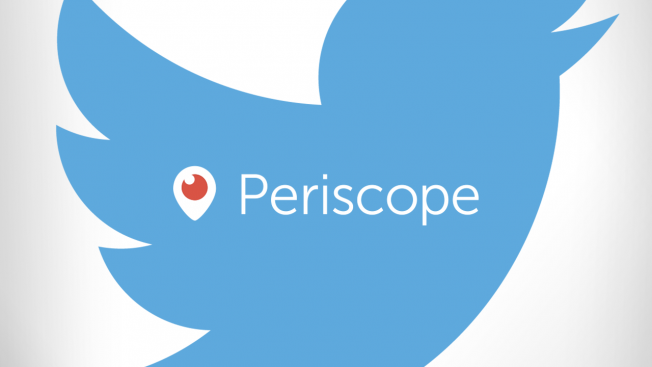 By releasing such a feature, its a clear indication that the social network is bringing Periscope closer to Twitter‘s own core product, something the company has been doing little by little since it bought the service in March of last year.

“We started Periscope because we wanted to give people the superpower to share live video with an audience,” said Kayvon Beykpour, CEO of Periscope. “Bringing this capability directly into the Twitter app is an important step because it brings that superpower to the hundreds of millions of people who use Twitter. Twitter’s already the place where people go to see what’s happening. With this update, anyone can now broadcast what’s happening live.”

According to a report from TechCrunch, users on the platform’s mobile app on iOS and Android will no longer have open the Periscope app to share a live-stream with their followers; they will now be able to share live video within the Twitter app alone. Users still need to have Periscope installed on their phone for the feature to work, but now when they compose a Tweet, a ‘Live’ button will take them to pre-broadcast screen where they can frame their shot before broadcasting.

The feature is part of the newest Twitter update, available now for both the iOS and Android platforms.

Roku is bringing its Roku Ultra streaming box to Canada following its successful launch in the U.S. The Roku Ultra offers the ability to stream 4K content with all the bells and whistles we’ve grown to expect from the company. However, this new set-top streaming unit also includes some pretty neat quality-of-life improvements and design...
Steve Vegvari
17 mins ago