As reported by TechCrunch, Twitter has quietly launched tags to location feeds with Foursquare, with the new feature already rolling out to all iOS users, while other platforms will be supported later this year. The new feature will let you see when tweets are from a specific place, like a business, sports stadium, or music festival, as Foursquare is powering precise place identification for the Twitter feature. 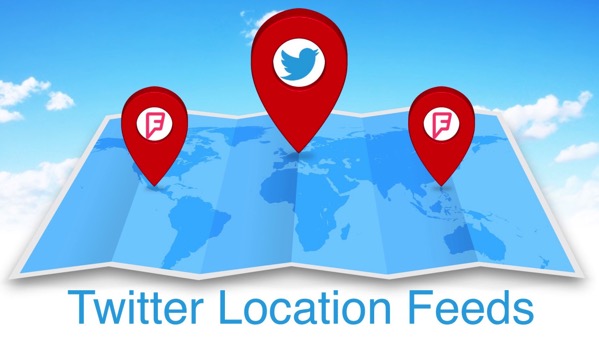 When users tag a specific location on Twitter powered by Foursquare, it will be visible in the main Twitter Timeline, and once you click through to the tweet detail and then click the location, you’ll be brought to a location feed with a map up top. Specific location tags will show up inside tweets on mobile as “- at [the location]”, but tapping them brings up a un-stylized list of recent tweets also tagged there, explains the source. The feature however is a little tricky right now.

“There’s currently no easy way to Twitter Search for location feeds. Typing in “San Francisco, CA” or “TechCrunch HQ” doesn’t give you the option to check these feeds, though that seems like a sensible next step. Twitter already does this when you type a name, showing an option to follow that account above search results of tweets mentioning the name. It could do the same for places.

In some countries where Foursquare data is thin, Twitter is using Yelp’s places database. One is issue is that places are not geofenced, so unfortunately anyone can say they’re anywhere and spam the new location feeds”.

For many years, Twitter has struggled to get more users tweeting but now, suddenly there’s a better reason to tweet if you tag a place and city. Will you be using the new feature to tag your tweets more often?