Citing people familiar with the matter, Yahoo! Finance is claiming that Twitter has locked down changes to its platform through Friday after accepting Elon Musk’s $44 billion bid to prevent employees from making unauthorized changes. 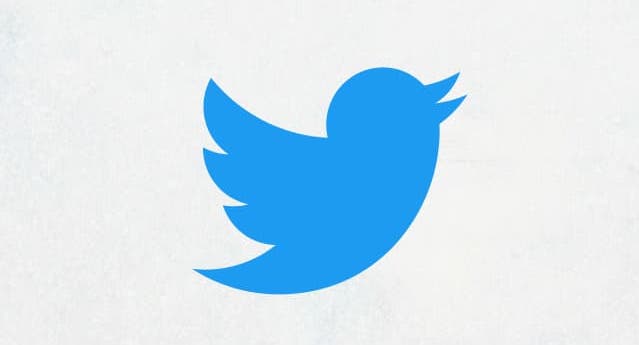 Twitter accepted Musk’s offer to purchase 100% control of the company for $44 billion or $54.20 a share. With Morgan Stanley as his adviser, he was able to convince a dozen banks to commit $25.5 billion in debt financing. Musk brought $21 billion in equity financing to the table himself to come up with a total of $46.5 billion.

At the moment, Twitter is not allowing any product updates unless they’re business-critical, said the people, who asked not to be identified. Product changes will require approval from a vice president, they added.

Twitter imposed the temporary ban to keep employees who may be miffed about the deal from “going rogue,” according to one of the people.

The move underscores Twitter’s bumpy road ahead as it transitions from a publicly held company to a private one owned by the controversial billionaire.

Many Twitter employees are agitated about the idea of Musk taking charge and what changes may come.