Twitter, the popular online social networking and microblogging service that allows its users to send and read text-based messages of up to 140 characters a.k.a “tweets”, has turned 6 today with over 200 million active monthly users, doubling its number of users in just over a year. 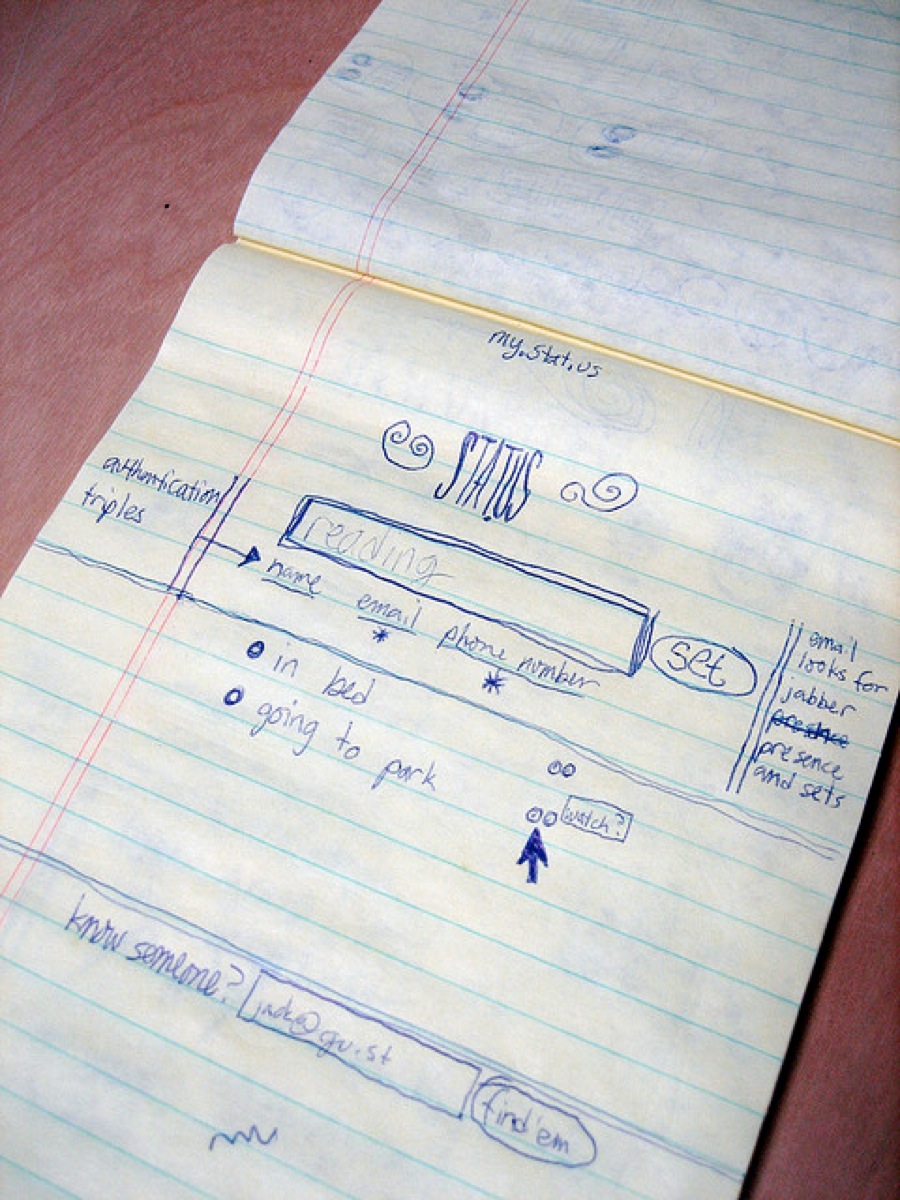 Since its launch, Twitter has become one of the ten most visited websites on the Internet. The San Francisco-based company, which was founded in 2006 by Jack Dorsey, crossed over the 100 million active user threshold in September last year. By comparison, social-networking giant Facebook hit the one billion monthly active user milestone in October.

Here’s how the official Twitter blog marks the 6th birthday:

When @jack first sketched out his notion in March 2006, no one could have predicted the trajectory of this new communication tool. Now it seems that there are as many ways to express yourself in 140 characters as there are people doing it. And at last check, there are more than 140 million active users (there’s that number again) — and today we see 340 million Tweets a day. That’s more than 1 billion every 3 days.

As Jack noted when he posted his sketch of the service he envisioned, “I’m happy this idea has taken root; I hope it thrives.” Thanks to you, it is.

There are now more than 200M monthly active @twitter users. You are the pulse of the planet. We’re grateful for your ongoing support!