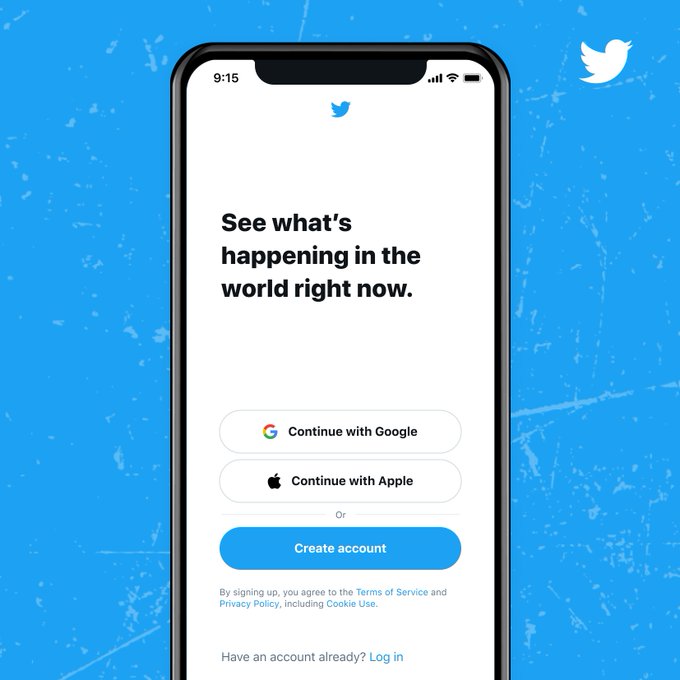 Twitter announced on Monday new sign in options for its mobile app and on the web that will benefit Google and Apple users.

With Sign in With Apple, those with an Apple ID can just use the latter to sign in to create a new account and protect their email addresses.

Google has joined forces with consumer advocacy group OpenMedia to oppose the Liberal government's controversial Online Streaming Act, also known as Bill C-11. The Liberals tabled Bill C-11 in February as an amendment to the Broadcasting Act. It is designed to give the Canadian Radio-television Telecommunications Commission (CRTC) regulatory authority over online streaming platforms, the...
Nehal Malik
25 mins ago

Apple Music has just rolled out the ability for artists and bands to personalize their profile page with a custom bio, as well as the option to add their hometown, birth date or year formed, and more (via MacRumors). Following the latest updates, artists can now also quickly add lyrics for their songs on Apple...
Usman Qureshi
34 mins ago