If you like to live stream on Twitter’s Periscope, it’s going to be a lot easier soon. Twitter has started rolling out a Periscope button within their iPhone app, under the Compose tweet screen, as seen below: 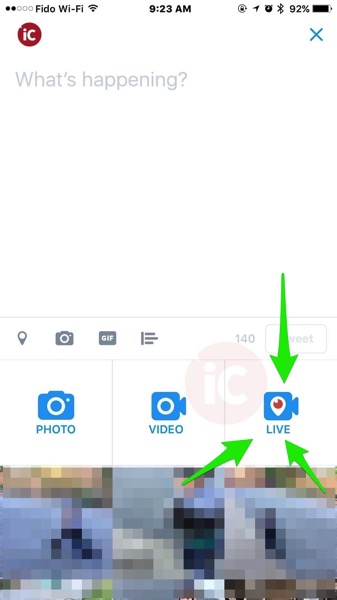 Tapping the “LIVE” icon immediately launches Periscope for iOS, to the Start Broadcast screen so you can quickly start streaming.

A Twitter spokesperson confirmed with us this feature is “currently testing” and not fully available yet, but as you can see a small group of iOS users do have access right now. Let us know if you’re seeing a Periscope button within Twitter on your iPhone.