Twitter Reportedly to Release Photo Filters for the Holidays

Twitter wants to have its share of its users’ smiles, so it is planning to release a series of photo filters, which are aimed at being used within the official Twitter app, AllThingsD reports. 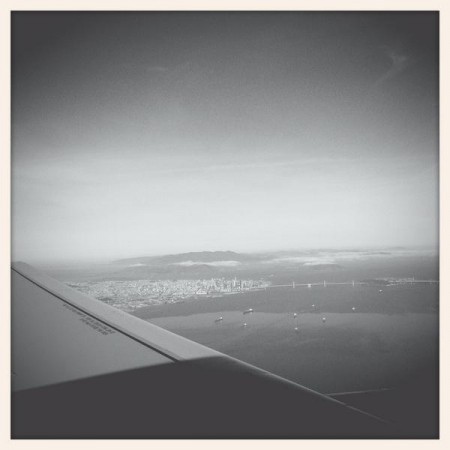 According to their sources, the camera filters will arrive as an app update, possibly before Christmas, so this will be the popular social media channel’s present to its users this year. The new features are currently under testing, which could be the reason why Jack Dorsey, Twitter’s chairman, posted black-and-white filtered photos of his Square employees and other images.

Apple is urging suppliers to make sure that all shipments from Taiwan to China follow Chinese customs regulations to avoid processing delays at the border — reports Nikkei Asia. As political tensions between China and Taiwan continue to rise, the former has started strictly enforcing a long-standing rule that requires Taiwan-made imports to be labelled...
Nehal Malik
17 hours ago

Amazon announced on Friday it has entered into a merger agreement to acquire robot vacuum maker, iRobot, in a $1.7 billion all-cash deal. “We know that saving time matters, and chores take precious time that can be better spent doing something that customers love,” said Dave Limp, SVP of Amazon Devices, in a statement. “Over...
Gary Ng
19 hours ago