In an effort to enhance conversations on the platform, Twitter is looking to introduce a bunch of new profile features, including presence indicators and ‘ice breakers’, The Verge is reporting.

Presence indicators will serve as status indicators while you tweet, whereas ‘ice breakers’ are designed to help spur more discussions. Twitter says while these profile features are currently being prototyped, no plans have yet been finalised regarding a public roll out. 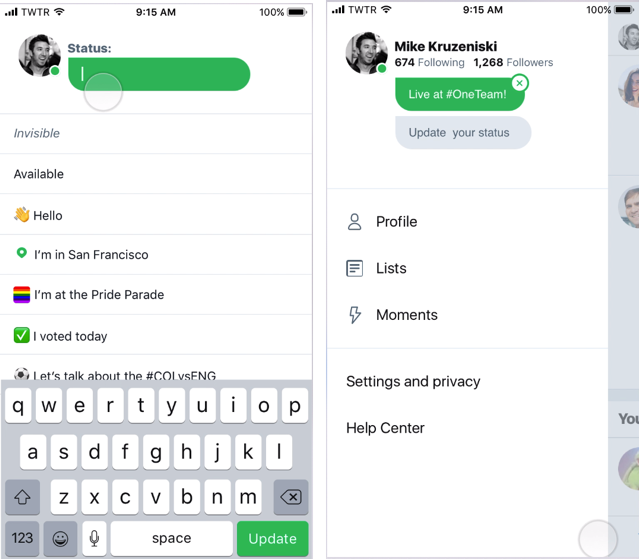 Some other new features, including a new view for conversations that make them look more like a group text, are, however, already in testing among Twitter employees. The redesigned conversations view highlights replies from the original poster in a different colour. Furthermore, Twitter is considering adding a reply field to every single tweet to promote conversations. 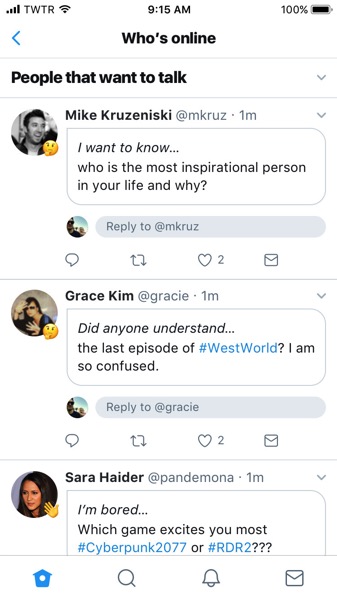