Twitter has today announced it will be rolling out a new Billboard Hot Trending chart, which will showcase trending songs and music across the platform and will feature video and editorial content, Engadget is reporting. 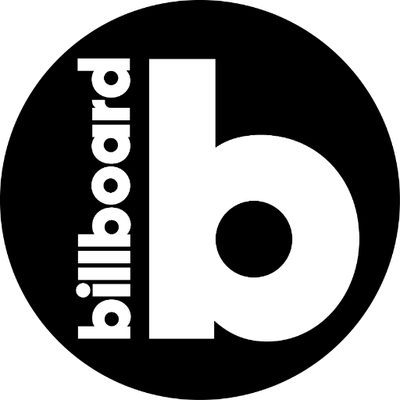 Powered by social media, the Billboard chart will contain both new tracks and classics released decades ago, since  Twitter users can create a buzz around any song, which may be something that’s currently playing at a big event or a song featured in a movie.

Twitter says The chart will be refreshed every 24 hours to keep up with the conversations dominating Twitter and to give users a reason to keep checking it.

Twitter has also revealed that it teamed up with Genius to expand the audience for its show Verified, wherein musicians talk about the meaning behind their songs.

Twitter has also recently expanded its existing relationship with MLB to include a two-year deal to produce live content around important events.