Twitter’s Unmentioning Feature is Now Available to All Users

Twitter has today announced that the unmention feature, which allows users to remove themselves from conversations they don’t want to be a part of, is now rolling out to all users on all devices. 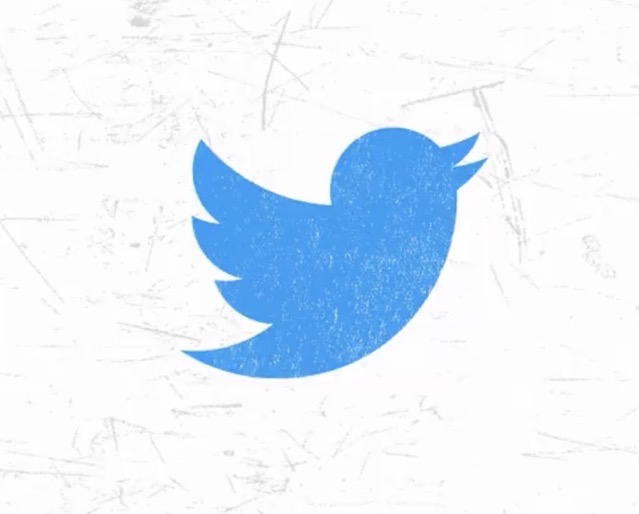 “Sometimes you want to see yourself out,” Twitter said. “Take control of your mentions and leave a conversation with Unmentioning, now rolling out to everyone on all devices,” the tweet continued.

The feature is now available to all users, allowing them to select the three-dot menu next to a tweet to pull up a prompt offering to “get you out of this conversation.”

Sometimes you want to see yourself out.

Take control of your mentions and leave a conversation with Unmentioning, now rolling out to everyone on all devices. pic.twitter.com/Be8BlotElX

Twitter previewed its unmentioning feature last year and began testing it in April with a select number of Twitter accounts.

Feds Quietly Relax ArriveCAN App Requirements at the Border The federal government quietly implemented a one-time ArriveCAN exception for travellers crossing into Canada by land — reports The National Post. Every individual coming into Canada is required to provide their personal and vaccination information on the ArriveCAN app for their border crossing to be processed....
Nehal Malik
8 hours ago