Twitter Working with Apple to Include Tweets into Spotlight Searches

Twitter is eying deeper integration with Apple’s OS X and iOS operating systems, the social media platform’s CEO Dick Costolo has revealed. It is looking to find its way into Apple’s Spotlight search feature (via MacWorld).

Those using Spotlight already know that it generates results from content it finds on the device: It indexes emails and iMessages, and also displays Web results. As it turns out, displaying and indexing tweets could be the next major step for both Apple and Twitter. 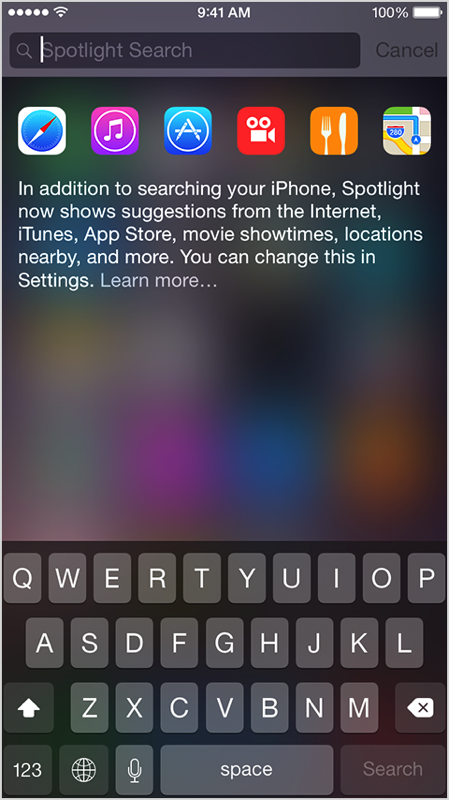 The move is especially significant for Twitter, as it could reach a wider audience boost its user base, which currently stands at 302 million active monthly users.

Costolo didn’t give any details while speaking at the company’s earnings call on Tuesday, hinting only that a deeper integration with the popular iOS and Mac OS X platforms is coming.

Twitter is working with Apple to incorporate Twitter content and accounts into Apple’s Spotlight search feature, Twitter CEO Dick Costolo said during the company’s quarterly earnings call on Tuesday. Spotlight search is a feature in Apple’s iOS mobile system, and OS X on Macs, that generates results from content stored on the devices and from other content such as Safari Web results and mail from Apple’s Mail app.

Twitter and Apple have worked closely in the past: We’ve seen Twitter’s deep iOS integration with iOS 5 – that’s four years ago. Twitter is also integrated with Mac OS X, alongside Facebook and LinkedIn.