Two Of The Best iPhone 4S Reviews On The Web, Must Read

Starting from the very day iPhone 4S was unveiled, the never ending war of “hands-on reviews” began with all sorts of unboxing photographs and Youtube videos being shot and published all over the web. By now, there must be over a thousand reviews of the device, both by professionals and amateurs but among all those, we believe that the two that really shine are the ones from AnandTech and Chicago Sun Times. So, if you’re still deciding whether it’s a worthy buy or not, you should definitely go through both of them. 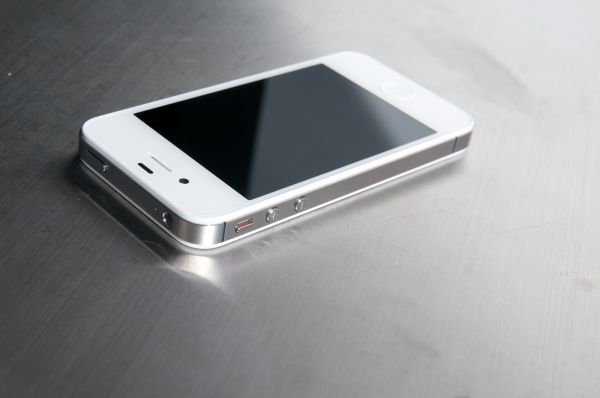 This review tells you everything about the iPhone 4S, from tip to toe. The hardware, the design, changes from the previous model, the performance including speed and battery life, all sorts of technical details, device comparisons, the camera and just about everything has been thoroughly tested and reviewed. You can read it here.

REVIEW: Siri is a seriously good innovation – even in beta (by Chicago Sun Times)

While AnandTech’s review is as comprehensive as it can possibly be, the Sun Times review keeps it focus on Siri, the iPhone 4S’ new “personal voice assistant” feature. Quoting from the source:

“If there’s one compelling reason to upgrade to the iPhone 4S, it’s Siri, for the same reasons why people wanted to upgrade from DOS to Windows, or swapped their desktop for a slim notebook.”

You can read the full review here.