PC World has reported that an Italian teenager has found two zero-day vulnerabilities in Apple’s Mac OS X operating system that could be used to gain remote access to a machine. 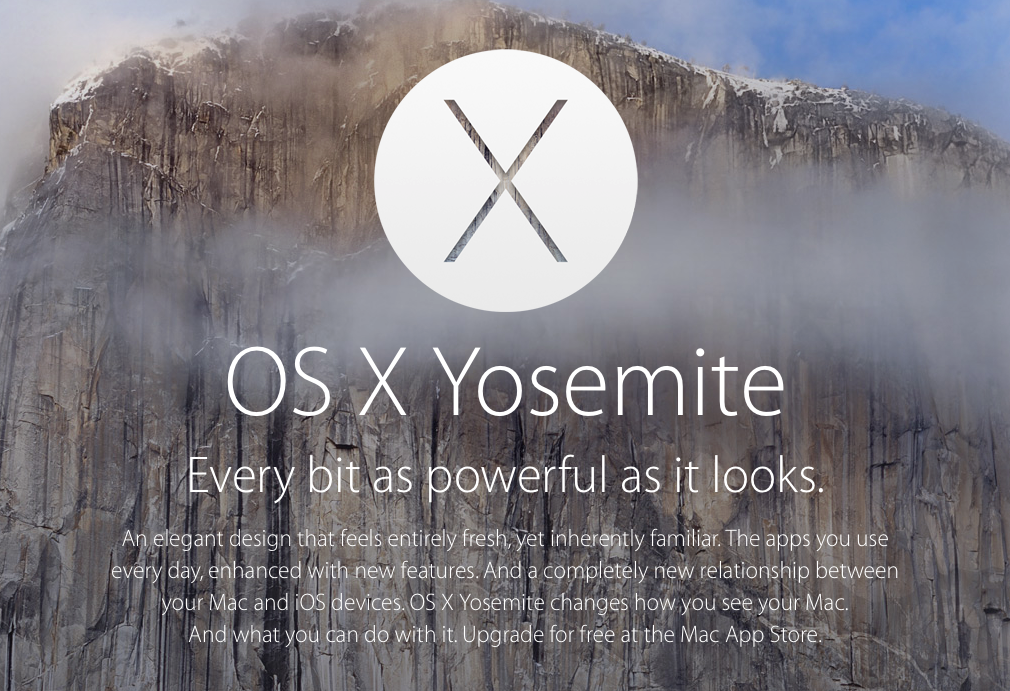 The Italian teenager, Luca Todesco, shared his findings on GitHub. The exploit uses two bugs to cause a memory corruption in the OS X kernel, he said to PC World in an email. This cracks open the door to a hacker using the memory corruption condition to circumvent kernel address-space randomization (kASLR) to gain root access.

Unfortunately, the zero-day vulnerabilities affect all OS X versions from 10.9.5 to 10.10.5. Apparently, Apple is aware if the flaw, because it is fixed in the beta version of the next-generation OS X (10.11), El Capitan.

According to Todesco, he notified Apple “a few hours before he shared the exploit.” He has also developed a patch he calls NULLGuard, which can be downloaded from GitHub.

Twitter on Friday confirmed a December 2021 security breach that stole data from more than 5.4 million user accounts using a zero-day exploit — reports BleepingComputer. The hack exploited a vulnerability in the mechanism that Twitter lets users link email addresses and phone numbers to their accounts. Threat actors were able to submit an email...
Nehal Malik
1 hour ago