U.S. Army to Ditch its Android Tactical Smartphone for iPhone

According to an Army source who is not authorized to speak to the media, the U.S. Army Special Operations Command is planning to dump its Android tactical smartphone for the iPhone 6s, which will then become the end-user device for the iPhone Tactical Assault Kit (iTAC). The iTAC is be a special-operations-forces version Army’s Nett Warrior battlefield situational awareness tool, and will replace the Android Tactical Assault Kit (via DoD Buzz). 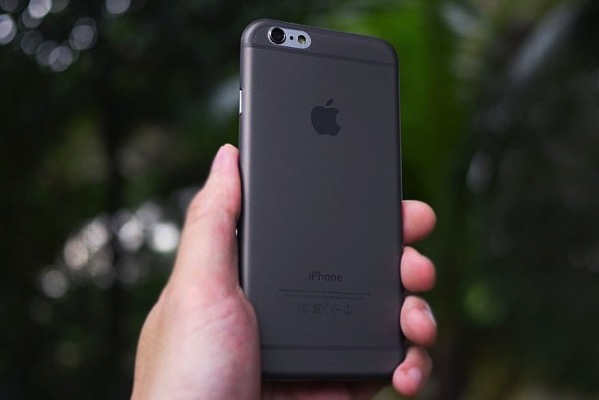 The source said that the iPhone is a much faster and smoother device, while the Android freezes up and has to be restarted too often. The problem with the Android is particularly noticeable when viewing live feed from an unmanned aerial system such as Instant Eye, the source explained. The Android smartphone becomes unresponsive and fails to refresh properly when trying to run a split screen showing the route and UAS feed, “a process that wastes valuable minutes”.

“It’s seamless on the iPhone,” according to the source. “The graphics are clear, unbelievable.”

Nett Warrior as well as the ATAC and soon-to-be-fielded iTAC basically consist of a smartphone that’s connected to a networked radio. They allow small unit leaders to keep track of their location and the locations of their soldiers with icons on a digital map.

Both the ATAC and iTAC are designed to help leaders view intelligence, surveillance, reconnaissance sensor feeds such as video streams from unmanned aerial systems.