An official from U.S. Department Of Justice reportedly took the stage at the recent DFRWS computer forensics conference in Washington, D.C. where he explained how updated iOS security is now so good that it has become a nightmare for law enforcement, reports BGR (via M.I.T’s Technology Review blog). The source points out that Apple’s use of “sophisticated cryptography” isn’t the only obstacle law enforcement and hackers are facing, but rather Apple’s requirement that apps are “sandboxed” or isolated from protected parts of the OS, has eliminated a wide range of exploits that were possible with earlier versions of iOS. 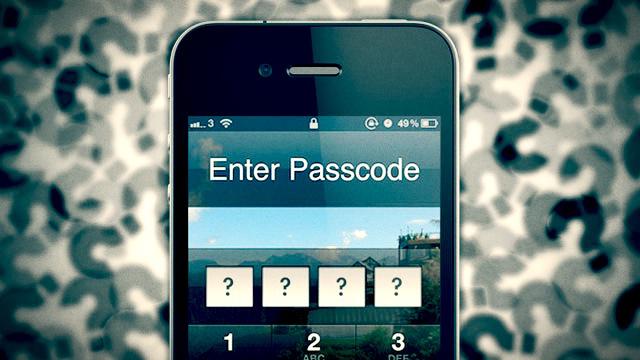 “I can tell you from the Department of Justice perspective, if that drive is encrypted, you’re done,” Ovie Carroll, director of the cyber-crime lab for the CCIPS division of the Department of Justice, said earlier this month during his presentation at DFRWS. “When conducting criminal investigations, if you pull the power on a drive that is whole-disk encrypted you have lost any chance of recovering that data.”

“There are a lot of issues when it comes to extracting data from iOS devices,” Amber Schroader, CEO of forensic software developer Paraben, told Technology Review. “We have had many civil cases we have not been able to process … for discovery because of encryption blocking us.”