According to a new report by Reuters, Apple has lost another attempt to dismiss lawsuits by state attorneys general, accusing it of conspiring with five major publishers to fix e-book prices. U.S. District Judge Denise Cote has ruled that Apple cannot escape the antitrust cases, encouraging attorneys general in 33 states to move ahead in pursuing hundreds of millions of dollars in damages at a forthcoming trial in July. 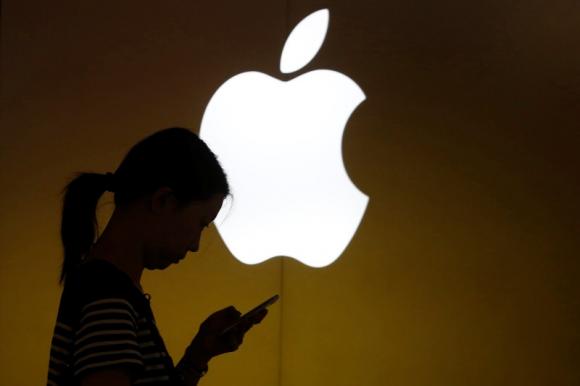 Cote, who found that Apple conspired with the publishers to raise e-book prices and impede competitors such as Amazon from 2009 to 2010, has stated that “it was easy to conclude the states had standing to move forward with the case”. On the other hand, Apple continues to argue that the states lacked standing to maintain an action for damages, highlighting they had not alleged they had suffered any injury.

The states’ case is being led by attorneys general in Texas and Connecticut. Jaclyn Falkowski, a spokeswoman for Connecticut Attorney General George Jepsen, said in an email that the office was pleased with the decision. A spokesman for Apple did not immediately respond to a request for comment. The company has appealed the liability finding in the civil lawsuit and denies wrongdoing.

Attorneys for the plaintiffs are now seeking $840 million in damages.

During the 'Made by Google' launch event earlier today, Google unveiled an entirely new addition to its Pixel portfolio — Pixel Watch — and teased yet another one by previewing its first Android tablet, the Pixel Tablet, on stage. Pixel Tablet brings Google's Pixel experience to a much larger screen (although Google didn't say exactly...
Nehal Malik
34 mins ago