U.S. District Judge Yvonne Gonzalez Rogers has today dismissed an iPhone antitrust lawsuit against Apple in Oakland, California, which argued that the Cupertino company has built a monopoly for iPhone applications because they’re only for sale at its App Store, Bloomberg reports. 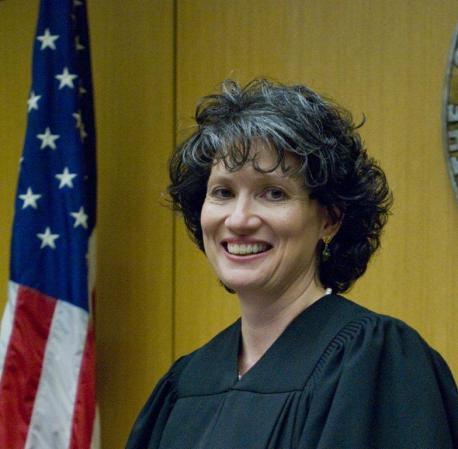 According to the complaint, which was originally filed back in 2011, Apple’s requirement that iPhone software developers turn over 30% of what they charge for an application, increases prices and excludes competitors from the iPhone “aftermarket” of applications. However, Judge Gonzalez dismissed the case, writing that the plaintiffs failed to prove “collective allegations that they have been deprived of lower cost alternatives, paid higher prices for Apple-approved applications, or had their iPhones disabled or destroyed”.

“At a minimum, plaintiffs must allege facts showing that each named plaintiff has personally suffered an injury-in-fact based on Apple’s alleged conduct,” wrote Gonzalez.

Alexander Schmidt, a lawyer for the plaintiffs, said in a phone interview that he’ll have “no difficulty” refiling the case to meet the judge’s requirements. “We can add the extra detail very easily” to advance the claim Apple has “cornered the distribution market for software for the iPhone,” he said.

Gonzalez also wrote that the complaint against Apple can still be amended and refiled.

WhatsApp is finally rolling out the ability for users to leave group chats silently without notifying all members of the group that they are no longer part of the conversation. When you leave a WhatsApp group silently, only the group admin will be notified that you have left the chat. Meet leave groups silently 👋...
Usman Qureshi
32 mins ago

Display Supply Chain Consultants (DSCC) analyst Ross Young has claimed in a tweet posted earlier today that Apple is planning to launch a 27-inch mini-LED external display in Q1 2023, MacRumors is reporting. Presumably talking about the first calendar quarter of 2023 i.e. the months from January to March, the analyst noted that Apple had...
Usman Qureshi
43 mins ago