An article by CBC News today has highlighted how sharing economy services like Uber and Airbnb are making tax time tricky for Canadians, as many don’t realize they are required to pay tax on income earned. Todd Harrison, who specializes in filing taxes for individuals and businesses, says that there’s a lack of understanding about who needs to claim business income. 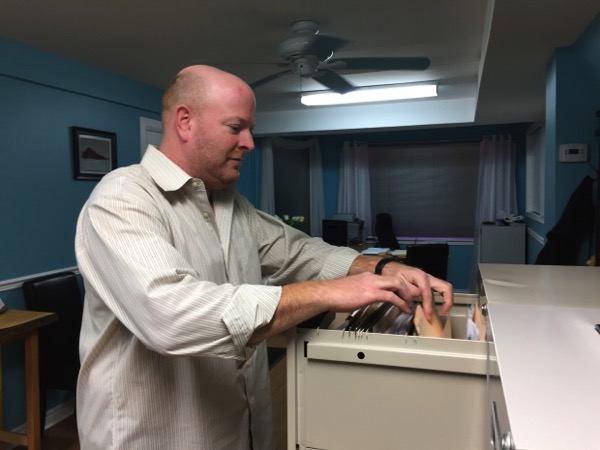 Harrison explained many people likely don’t pay taxes on money earned these sharing economy services. “Generally speaking, all the income you earn in pretty much any endeavour you could imagine in Canada is taxable,” he said. When it comes to “sharing economy”, Statistics Canada says that overall spending on peer-to-peer ride services and accommodations totalled $1.3 billion in 2016.

Sometimes, the way sharing economy companies are structured can help people keep track of their income and expenses. Vijay Kumar is an Uber driver in Scarborough, Ont., who does it to supplement his income from his job in the hotel business. He said Uber has provided him with a full accounting of his earnings.

“And then on the other side, they’ll give me something that says other potential deductions,” he said, pointing to things like Uber service fees and the amount of mileage travelled.

But even with all that information, Uber driver Kumar is still unsure of what he can write off as a business expense, which is one of the major complications of the sharing economy, when your home or car labelled for personal use, is used to generate income. Those unsure are advised to consult an accountant to assist in filing their taxes with the CRA.