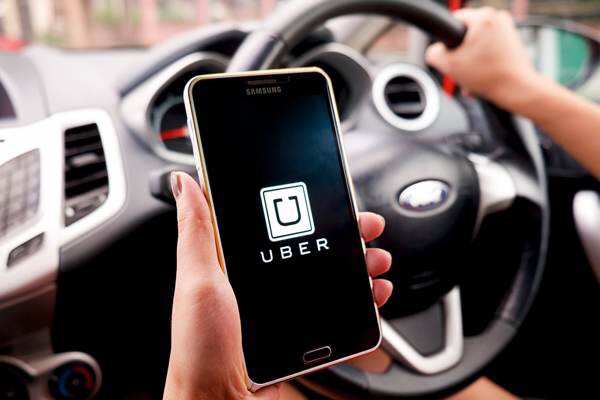 Uber and the City of Ottawa have agreed to a surcharge that will go towards supporting accessible transportation.

The solution was arranged due to the lack of Uber’s wheelchair-accessible fleet in the city. The city’s general manager of emergency and protective services, Anthony Di Monte, said the seven cent fee from every Uber trip will now be applied to the municipal reserve fund.

The fee will be applied retroactivity to all Uber trips taken since October 4, 2016, which is the day that the city was first licensed in the city.

In a memo to city council, Di Monte said that the total money spent on Uber trips since then will amount to about $450,000 in the reserve fund. Going forward, the money will be given to the city’s reserve fund on a monthly basis.

Currently, there is no plan for the fund but the memo does mention the possible work with external agencies to come up with a plan.

Users of YouTube for iPhone and iPad have been complaining about the app crashing repeatedly. If you’ve been plagued with this issue with the YouTube iOS app, rest assured a fix is coming. According to YouTube on Wednesday, the company said, “hi, we’re aware that many of you using the YouTube app on iOS devices […]
Gary Ng
11 mins ago