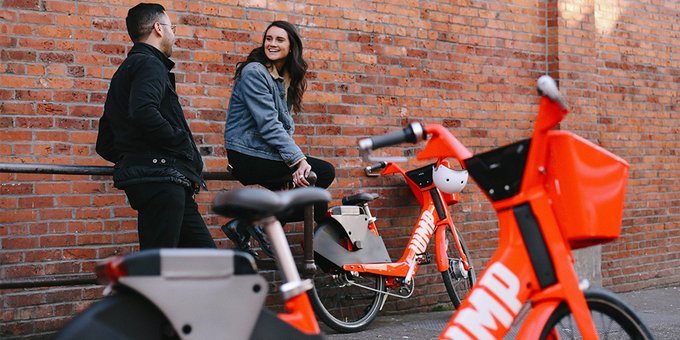 Uber Canada officially announced the launch of its JUMP e-bike program in Montreal, Quebec, this morning.

The company said “This announcement is part of Uber’s commitment to bringing together multiple modes of transportation — offering safe and affordable options to increase sustainable mobility — all within the Uber app.”

JUMP electric bikes offer pedaling assistance and can go up to 32km/h when riding. It’s free to unlock a JUMP bike with the Uber iOS or Android app, then after users are charged $0.30 per minute, “as soon as you book a bike in the Uber app.”

Uber says you will be allowed to put your bike on hold for up to an hour, while a $25 fee applies if you lock your bike outside the service area, seen below: 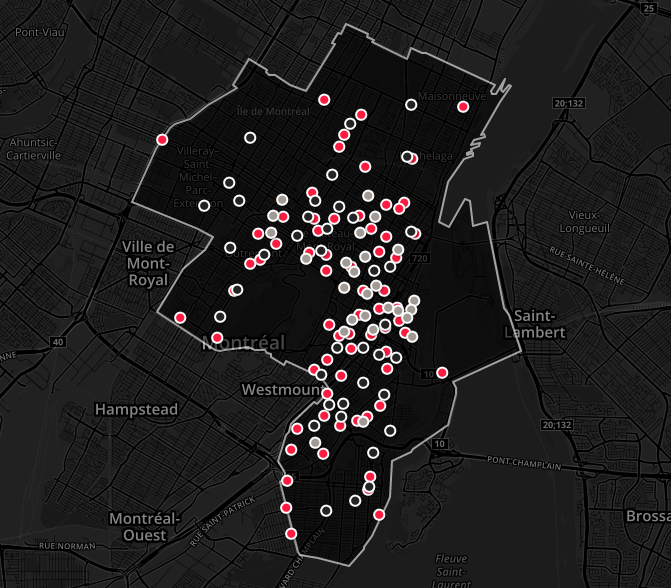 Montreal is the first Canadian city to have JUMP e-bikes from Uber.

Logitech is launching a brand new line of 'Designed for Mac' keyboards and mice. The announced products are specifically aimed at servicing Logitech's Apple users. The lineup of 'Designed for Mac' devices includes the MX Mechanical Mini for Mac Keyboard. This keyboard offers the traditional Mac layout. It features backlit keys and is USB-C rechargeable....
Steve Vegvari
1 min ago