Uber is looking to recruit bike couriers in Toronto, as the company placed notices on bikes within the city’s entertainment district yesterday, urging people to sign up to deliver food via the company’s UberEats service, reports the The Star.

The paper hangers read “Want to get fit and earn money?”, directing users to visit the company’s website which details food and other courier delivery services. 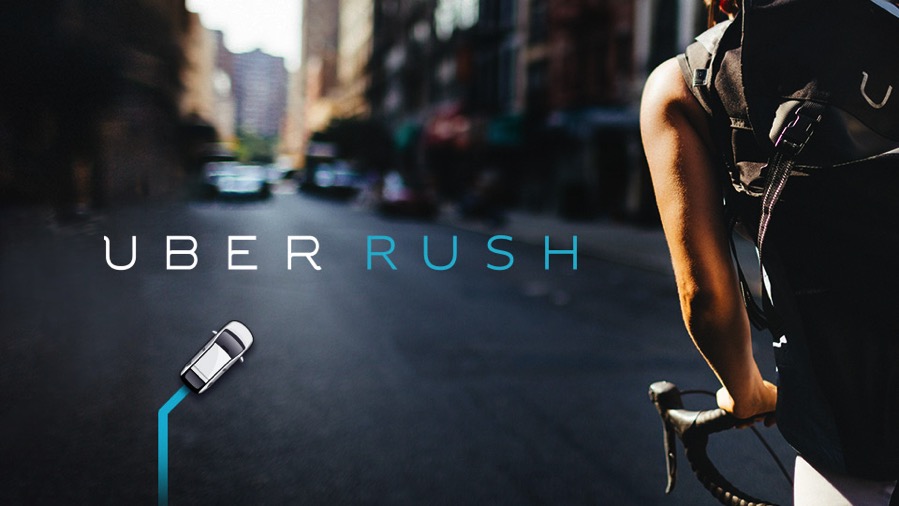 Uber Canada spokeswoman Susie Heath said in a statement “As the business continues to grow, we have been looking at new ways to meet demand. That includes determining interest from bicycle couriers in partnering with UberEats, just as many other delivery services do in Toronto.”

The UberRush website says cyclists must be able to lift 30 pounds and be 19 years old. The service charges by the distance, and in the U.S. rates start at $5 for a one-mile radius delivery.

Toronto has numerous food delivery services that compete with UberEats, such as Just Eat, Feast, Favour and Foodora (an existing bike courier service).

The city and Uber are doing battle regarding regulations of its service, specifically UberX. City staff have proposed separate rules for taxis and UberX drivers, and last week when proposals went to the city’s licensing and standards committee, amendments were made by councillors, who voted to make UberX illegal.

City council will be able to amend proposals at a later meeting scheduled for May 3. In the meantime, Uber has said if amendments are passed, “Toronto will lose ridesharing and all the benefits that come with it.”