Uber Canada is rolling out a new policy at the beginning of next week, that will force drivers trying to work for more than 12 hours straight to take a 6 hour break before hitting the road again, CTV News is reporting. The policy will be enforced by Uber through its app by blocking drivers from accepting customers after 12 hours of consecutive work. 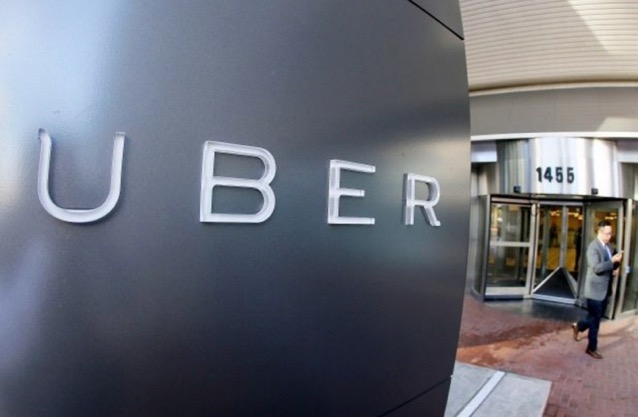 Rob Khazzam, the general manager of Uber Canada, told the publication that the new feature is being introduced by the ride-hailing company as part if its efforts to curb driver drowsiness and make the platform safer in Canada, and other countries.

A research conducted by the Ontario Ministry of Transportation has revealed that 26% of all fatal and injury crashes are attributed to driver fatigue. Similarly, another survey from 2014 found that nearly 30% of drivers nod off behind the wheel.

“If you’re a rider, you don’t want to get into a car with a driver who has been driving more then 12 hours,” he said. “But positively on the drivers’ side, we continue to give them flexibility.”

The feature does constitute a notable shift for Uber, which has long touted a hands-off approach with its employees, leaving work hours and locations up to the drivers to choose.

But Khazzam said most Uber drivers won’t even encounter a block on accepting rides because the “vast majority” are behind the wheel for fewer than 15 hours a week.

Uber says that the upcoming feature will allow drivers to check how much time they have before a mandatory break and will notify them before they’ll have to rest.

The display technology experts over at DisplayMate have crowned the iPhone 14 Pro Max's screen the best to ever grace a smartphone, giving it their highest-ever A+ rating and "Best Smartphone Display Award." DisplayMate is one of the world's leading authorities on display technology. The corporation's reviews and reports are based on comprehensive, objective laboratory tests...
Nehal Malik
50 mins ago