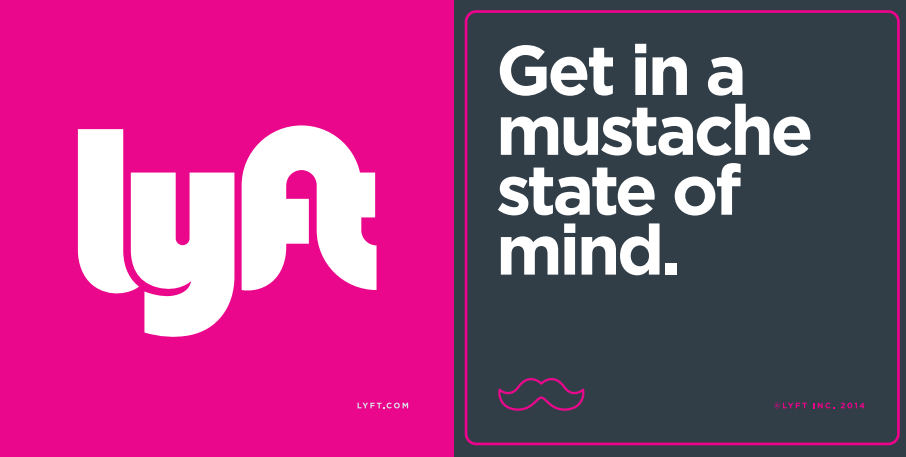 Uber currently rules the ride-sharing market in Toronto, however a new player is looking to bring competition to the city. According to a report from Metro News, American company Lyft is setting sight on Toronto as a possible expansion location.

Toronto’s Licensing and Standards Committee is currently discussing the proposed vehicle-for-hire bylaw, which would regulate how both taxis and Private Transportation Companies (PTCs) such as Uber operate in our city.

The report notes that Lyft submitted a letter to the committee to comment on these new regulations. Lyft’s senior director of federal and international government relations Mike Masserman said:

“While we have no immediate plans to launch in Toronto. We see tremendous opportunity for ride-sharing in your city, and look forward to collaborating with City Councillors and policy makers on a smart set of regulations that would allow Lyft and the ride-sharing industry to thrive in Toronto.”

If the Licensing and Standards Committee approves these regulations, City Council will likely debate them next month on May 3.

Toronto used to be home to both Uber and Hailo, but the latter left North America back in October 2014. Lyft is enormously popular in the United States, especially its Lyft Line service, which is similar to Uber Pool.

Twitter Blue has once again been working on bringing its edit button to the fold. In a new tweet, the premium subscription of the social media platform shows off how the edit function will work both in terms of the user tweeting as well as the general audience seeing the changes. Earlier in September, Twitter...
Steve Vegvari
22 mins ago