Joining a worldwide strike against Uber, Lyft, and other app-based ride-hailing companies, half of Uber’s 25,000 drivers in the Montreal area have turned off their apps as they seek better working conditions and higher salaries. According to the Montreal Gazette, the drivers are demanding a guaranteed hourly wage of at least $18, or $16 including expenses. 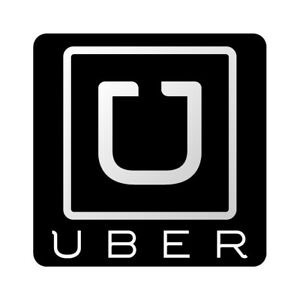 Drivers and supporters of the strike point out that Uber and Lyft are declining wages at a time when both companies are raking in billions of dollars from investors. The protests are planned just ahead of Uber’s initial public stock offering (IPO) on Friday. The ride-hailing giant expects to raise $9 billion and to be valued at up to $91.5 billion.

In addition to higher salaries, drivers are asking Uber to increase ride fees when fuel expenses climb. According to Rafik Hanna, a member of the Professional Association of Uber Drivers, a demonstration is planned for Uber’s head office on Richardson St. in Point St-Charles at noon later today.

“Drivers built these billion dollar companies and it is just plain wrong that so many continue to be paid poverty wages while Silicon Valley investors get rich off their labour,” said Brendan Sexton, executive director of the Independent Drivers Guild, in a statement. “All drivers deserve fair pay.”

Meanwhile, Uber has issued the following statement while saying it is constantly working to improve the working conditions for drivers:

“Drivers are at the heart of our service — we can’t succeed without them — and thousands of people come into work at Uber every day focused on how to make their experience better, on and off the road.”